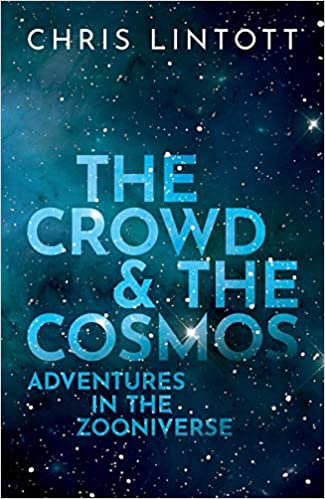 The Crowd and the Cosmos: Adventures in the Zooniverse

Editor’s note: “The Crowd and the Cosmos has a very conversational style… Not only does Lintott cover citizen science initiatives, but he captures, in an easy-to-understand manner, a number of cutting-edge astronomical research topics… Who knows what is waiting to be discovered in the numerous collected data sets available on the Zooniverse? Thanks to this book, perhaps I will contribute in a small way to the next big discovery.” — Matthew Hodgson, Astronomy Now (…) Read more

Chris Lintott is a professor of astrophysics at the University of Oxford, where he is also a research fellow at New College. As Principal Investigator of the Zooniverse, he leads a team who run the world’s most successful citizen science projects, allowing more than a million people to discover planets, transcribe ancient papyri, or explore the Serengeti. For this work he has received awards from the Royal Society, American Astronomical Society and Institute of Physics amongst others. A passionate advocate for the public understanding of science, he is best known as co-presenter of the BBC’s long-running Sky at Night program and the author–with Queen guitarist Brian May and Sir Patrick Moore–of two books: Bang!: The Complete History of the Universe (Carlton Books, 2007) and The Cosmic Tourist (Carlton Books, 2012), both available in more than 13 languages. 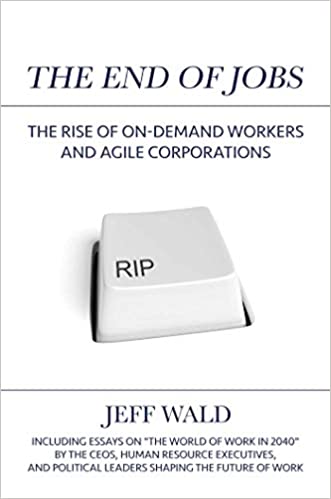 The End of Jobs

The world has witnessed three step functions in technological change: mechanization, electrification, and computerization. These… 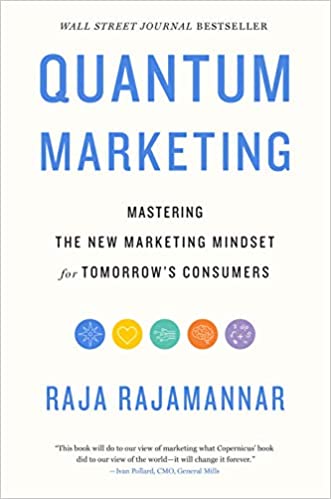 As technology has continually evolved in the last several decades, marketing has had to change… 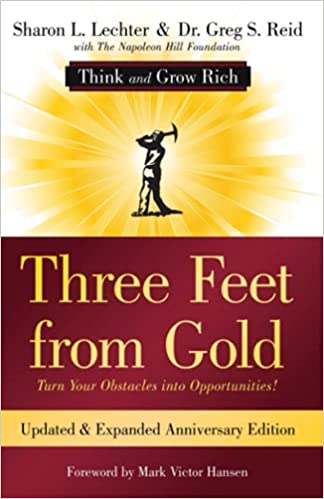 Three Feet from Gold: Turn Your Obstacles into Opportunities!