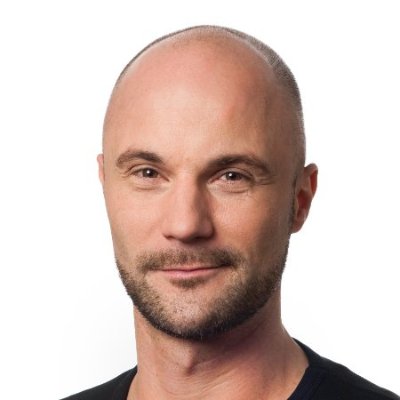 Angelo Vermeulen is a space systems researcher, biologist and community artist. As a trained scientist, Vermeulen is as at ease collaborating with practicing scientists as he is constructing multimedia installations in galleries and building communities through design and co-creation. In 2009, he initiated SEAD (Space Ecologies Art and Design), an international network of individuals working in art, science, engineering and advocacy. Its goal is to reshape the future through critical reflection and hands-on experimentation. To achieve this, SEAD develops paradigm-shifting projects in which ecology, technology and community are integrated in synergistic ways. Biomodd and Seeker are the two most well-known SEAD projects. From 2011-2012, he was a member of the European Space Agency Topical Team Arts & Science (ETTAS), and in 2013, he was Crew Commander of the NASA-funded HI-SEAS Mars mission simulation in Hawaii. His space-related work led him to start research at Delft University of Technology, creating new concepts for starship development. He has been faculty at LUCA School of Visual Arts in Ghent, the University of Applied Arts in Vienna, Parsons The New School for Design in New York, and the University of the Philippines Open University in Los Baños. In 2012, he was a Michael Kalil Endowment for Smart Design Fellow at Parsons, and in 2013, he became TED Senior Fellow. His TED Talk about HI-SEAS and Seeker has already garnered over a million views.

Panel 3: The Art of Possibilities Beyond Planet Earth?

16:30  -  17:30
Chancellery Auditorium
We use cookies on our website to give you the most relevant experience by remembering your preferences and repeat visits. By clicking “Accept”, you consent to the use of ALL the cookies.
Cookie settingsACCEPT
Manage consent