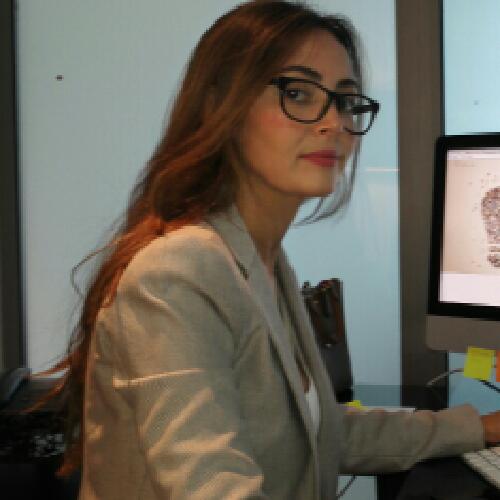 After completion on master of science in Finance within the London School of Business and Finance, in 2012, Azza has been introduced in a very prestigious asset management firm called Soditic in Piccadilly London, where she worked for one year as a financial analyst. After that, Azza came back to Tunisia in 2014 and took a sabbatical for a year during which she travelled around all Asia, America and some parts of Africa. At the beginning of 2015, she decided to launch the first crowdsourcing platform within the MENA region where now she is working with some big firms like Danone, Fiat500 and some very well known Tunisian banks.