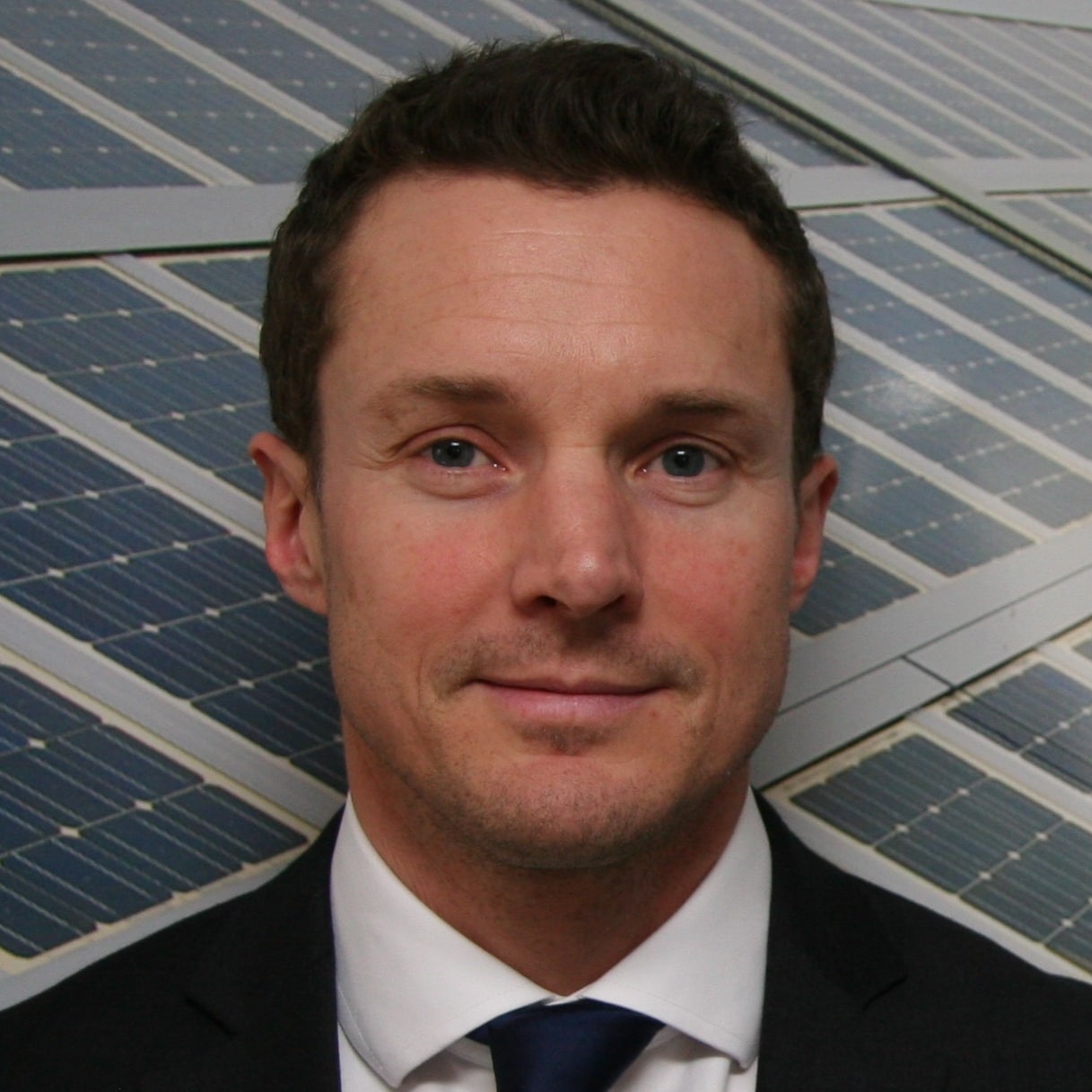 Bruce Douglas has been working in, and passionate about, renewable energy for 20 years.

He is currently the Chief Operating Officer of SolarPower Europe, a member-led association based in Brussels representing over 200 organisations active along the whole solar value chain. He is also the elected Chairman of the Global Solar Council (GSC), the representative body for the entire global solar PV sector at an international level. Members include the national and regional solar industry associations, from both established and emerging markets, including the world largest markets of Europe, US, China, India, Australia and South America, representing over 2000 solar PV companies around the world.

Previously, he was Chief Operating Officer at the European Wind Energy Association (EWEA) for 10 years, founding Secretary General of the Global Wind Energy Council (GWEC) and Managing Director of FLiDAR, an offshore wind company. He has a Master degree in renewable energy systems technology and is fluent in English and French.