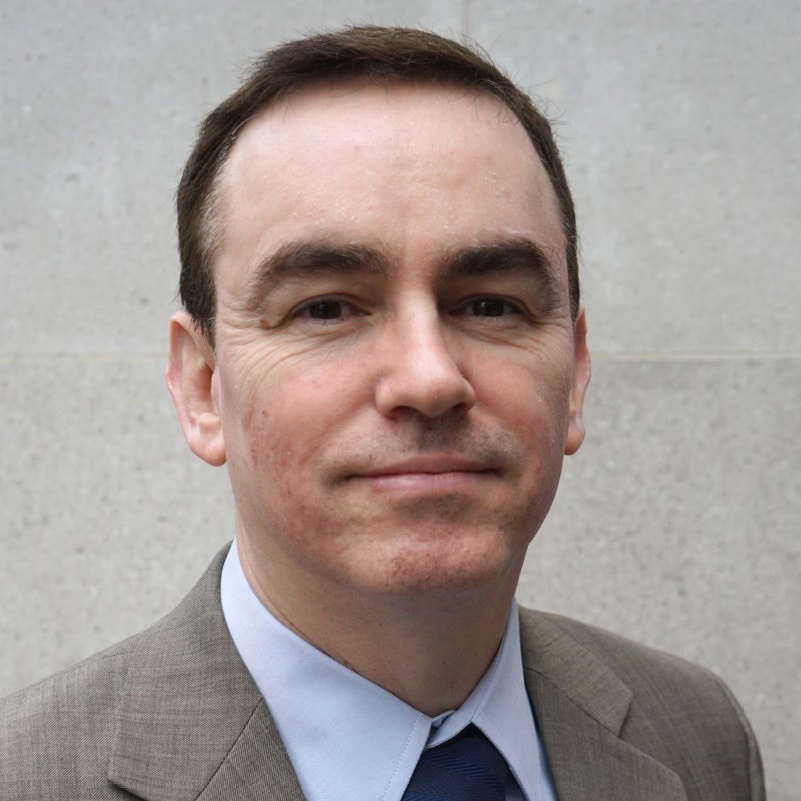 Eddy Travia is a pioneer investor in blockchain technologies and the CEO of Coinsilium, the first blockchain investment firm to join a recognized stock exchange via an IPO. In 2013, Eddy co-founded the world’s first global incubator of digital currency startups and was recognized one year later as one of the top 3 Most Influential Investors in the space at the annual industry event in Amsterdam. Coinsilium operates an accelerator program focused on blockchain startups, Block Chain Space, which launched in Barcelona in February 2016. Coinsilium has invested in more than a dozen of cutting-edge blockchain startups world-wide to date including Factom, RSK, Magnr and SatoshiPay. Coinsilium is also a leading provider of blockchain courses for finance professionals and developers in the UK. Prior to Coinsilium, Eddy was leading private equity investment funds out of China and Hong Kong. An early believer in the profound impact blockchain technologies will have on IT infrastructure, industries and the society at large, Eddy advises entrepreneurs and corporate leaders on blockchain strategy.

17:00  -  17:20
Chancellery Auditorium
We use cookies on our website to give you the most relevant experience by remembering your preferences and repeat visits. By clicking “Accept”, you consent to the use of ALL the cookies.
Cookie settingsACCEPT
Manage consent