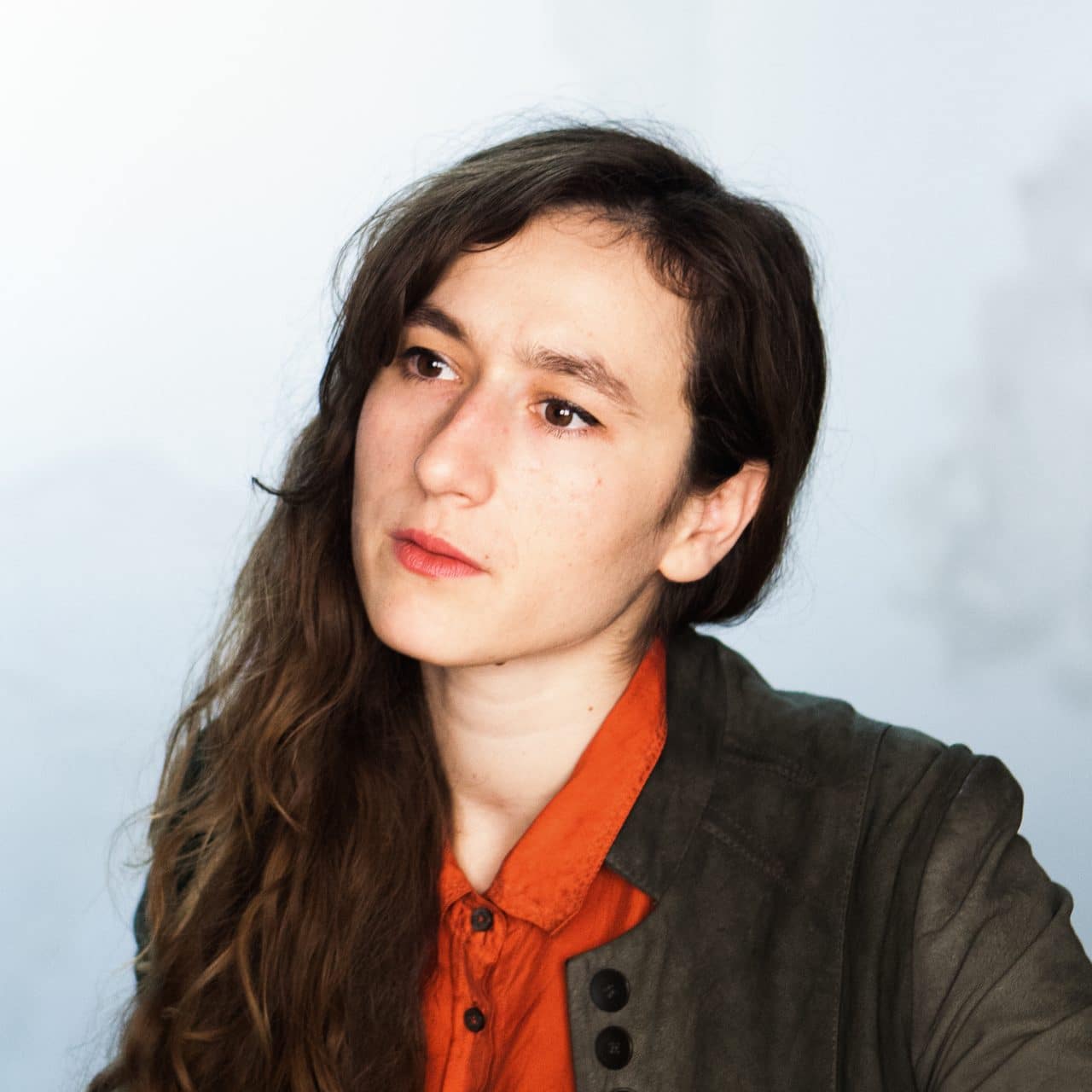 Kleitia Zeqo will speak at Crowdsourcing Week Global Workshop at Central Working Whitechapel, London on the topic of crowdfunding, its multiple mechanisms and how to make a successful campaign.

As the crowdfunding campaign manager of Syr, a social impact restaurant providing employment and study support for refuggees living in the Netherlands, Kleitia worked with a team of young professionals to raise 160k in less then three weeks.

Kleitia is an expert on European crowdfunding, with a particular focus on funding for research, innovation and culture.  She worked at the European Commission on crowdfunding policy, and is now working as an independent crowdfunding advisor.  Kleitia is a Master of Science graduate from London School of Economics in European Politics and Governance but also studied in Oxford, Rome, and Brussels.