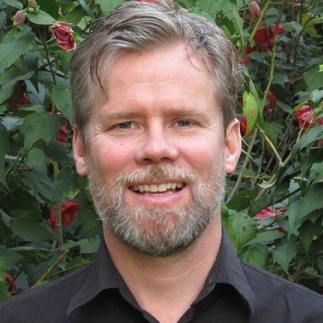 Neal Gorenflo is the co-founder of Shareable, an award-winning nonprofit that publishes the world’s leading online magazine about sharing and co-convenes the Sharing Cities Network. He is a social entrepreneur, speaker, and author focused on the sharing economy, sharing cities, and the future of work. He is the co-editor of the sharing-themed books “Share or Die” and “Policies for Shareable Cities.” As a founder of the sharing cities movement, he advises city governments and thousands of grassroots sharing activists from around the world. As an avid sharer, he blogged a year of sharing experiments in an influential series, “The Year of Living Shareably.”

11:25  -  12:10
Holiday Inn San Francisco-Golden Gateway
We use cookies on our website to give you the most relevant experience by remembering your preferences and repeat visits. By clicking “Accept”, you consent to the use of ALL the cookies.
Cookie settingsACCEPT
Manage consent