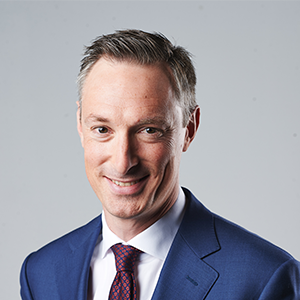 Since 2011, he is the Chief Economist for BNP Paribas Fortis. Furthermore, he is a guest lecturer at Antwerp Management School and Erasmus University Rotterdam as well as a regular speaker at various financial and economic forums. Peter De Keyzer maintains his own blog and Twitter accounts where he comments on economic and monetary affairs as well as European policymaking.

He is equally a regular guest commentator in the Belgian and international press with an outspoken view on the European economy. In 2013, he wrote a book called “Groei maakt gelukkig” / “Parlons Croissance, Parlons Bonheur” / “Growth makes you happy” – an optimist’s view of progress and the free market. In his spare time he likes to run hard, bike fast, swim far and spend time with his family.

Innovation as a Source of Economic Growth