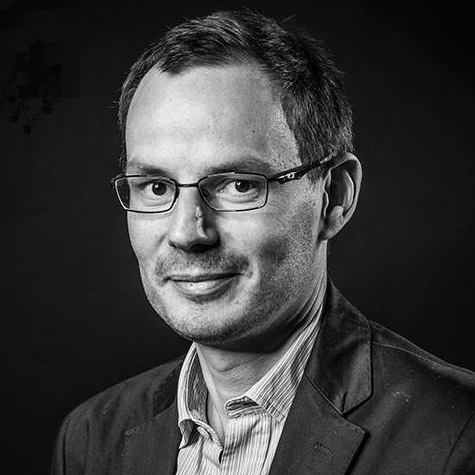 Thierry has an extensive experience in the energy sector. In 2002, he started his career as a project manager for in the windmill industry. At the opening of the energy market in Europe, Thierry was hired by a French power supplier to settle its trading activities. Between 2006 and 2014, Thierry worked on ENGIE’s Trading floor, first in Paris, then in Brussels. Expert of European electricity markets, he also worked on the development of the carbon emission rights market. Since 2014, Thierry works as an intrapreneur at ENGIE; he has launched two initiatives following lean startup methodologies (valuation of power flexibility). Within the Energy Transition Services team, Thierry devotes his time to energy business models of tomorrow.