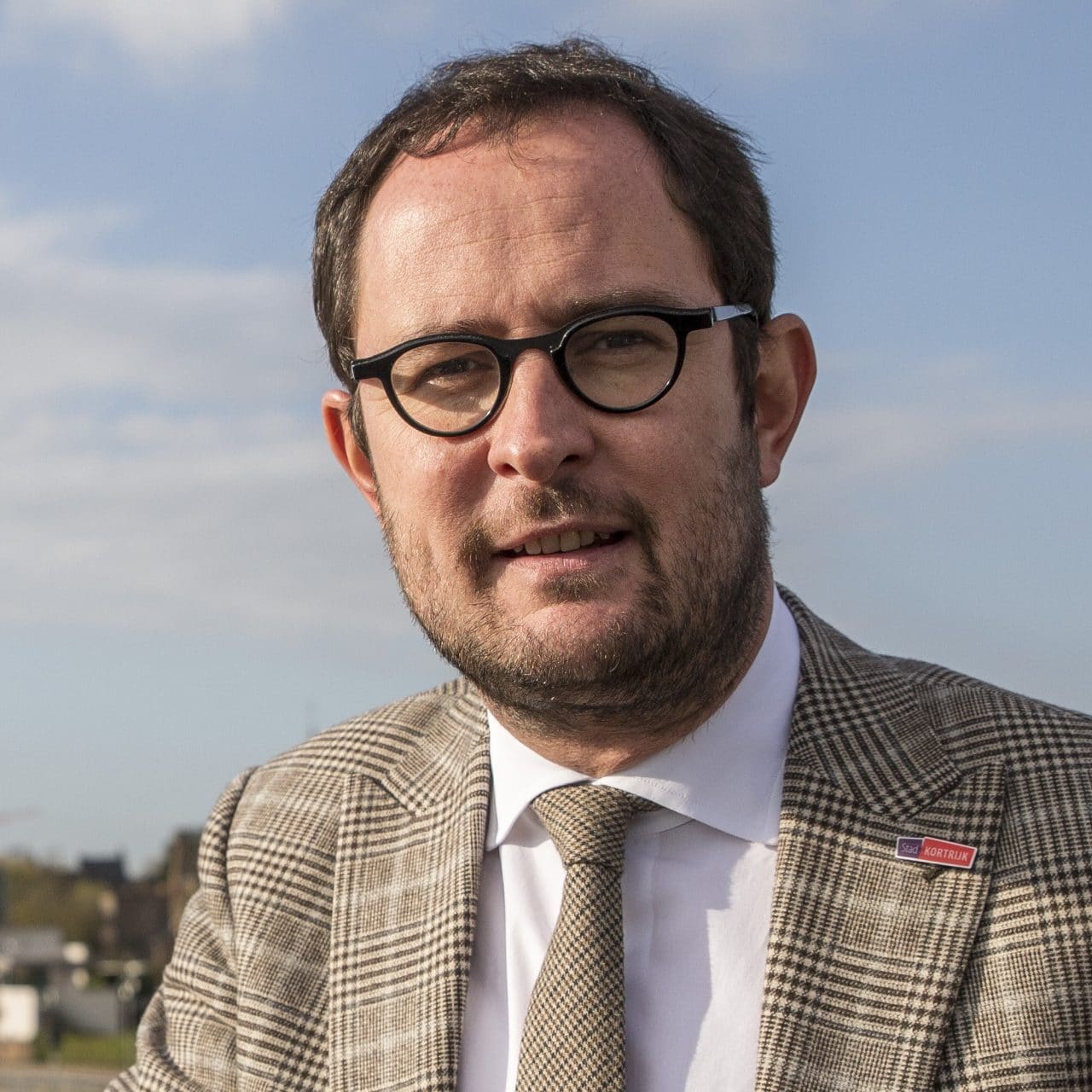 Vincent Van Quickenborne is currently Mayor of the City of Kortrijk. He stormed into Belgian national politics more than a decade ago. At that time, he was 25 and the youngest senator. As Secretary of State for Administrative Reform, he turned Belgium into the 3rd easiest country to start a business in (Doing Business 2008, World Bank).

Until two years ago, he was Minister of Economy and Reform where he ignited the entrepreneurial spirit in everyone and cut down red tape. In 2010 he was selected as “Young Global Leader” by the World Economic Forum. Van Quickenborne is acknowledged as a true reformer. As Vice Prime Minister and Minister of Pensions, it was his ambition to initiate socio-economic reform that will safeguard and strengthen our welfare state and pensions in the long run. And now, as Mayor of the City of Kortrijk, he endeavors to welcome the City of Kortrijk into the 21st century and into the digital age.