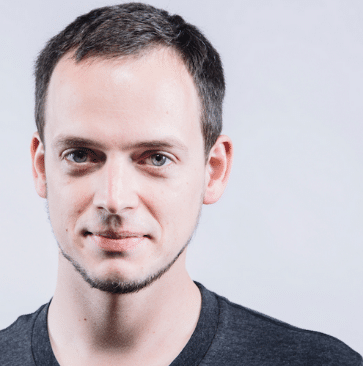 Xavier is an entrepreneur and engineer in computer science. He is the co-founder of Open Collective, a platform to enable communities to collect and disburse money in full transparency.

He previously co-founded Storify.com, a tool used by the top publishers, brands, and organizations around the world to create stories with social media content (CNN, New York Times, Washington Post, BBC, BILD, The White House, The United Nations, Ford, IBM, TED, …). It was acquired by Livefyre in 2013 (now Adobe).

He believes that we are living a new renaissance. Technology empowers people to free themselves from wage slavery. We are not condemned to be mere consumers anymore. We can also be creators and do the things that we love.

Empowering Citizens to Create and Crowdfund their Own Collectives