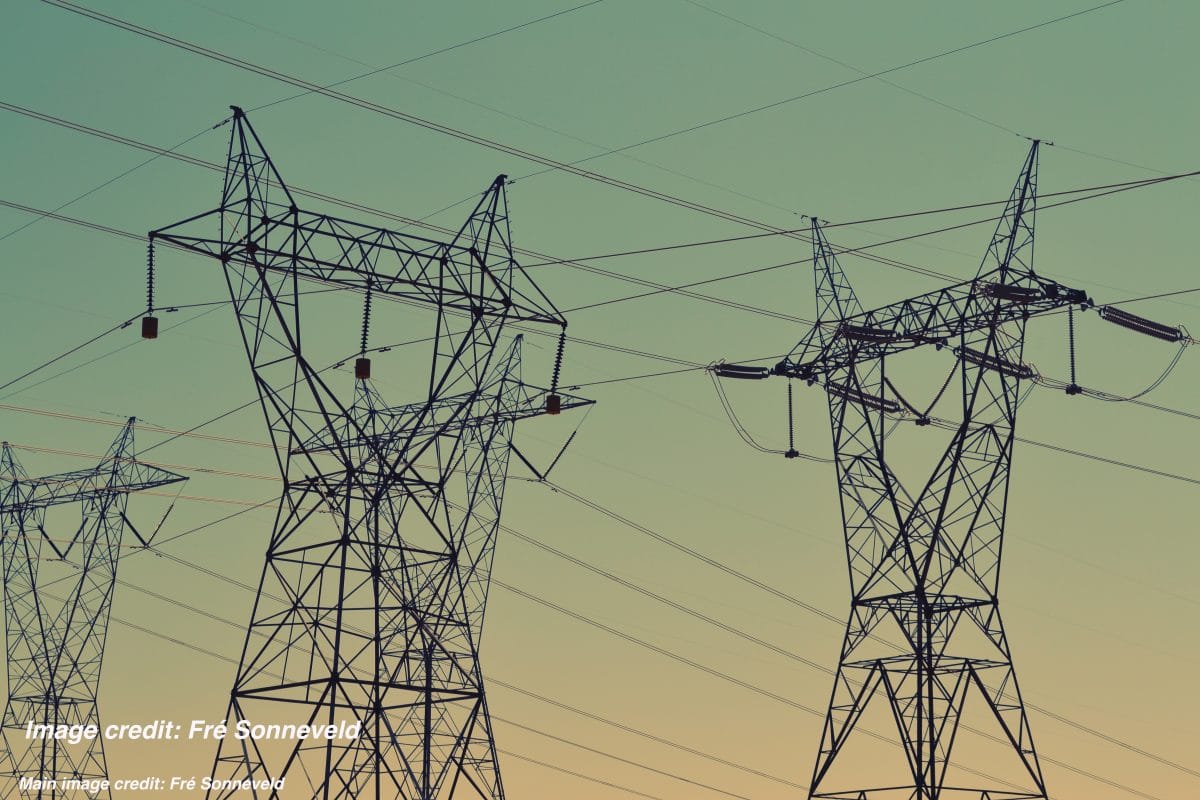 The energy industry is on the cusp of a revolution. Solar power prices continue to fall, monolithic power stations look financially foolhardy, and electric vehicles and better battery storage are no longer just a dream. Last year’s Paris Climate Agreement also injected fresh urgency into efforts to tackle climate change. And consumers are sick of paying over the odds to heat and power their homes.

Energy suppliers are well aware of the impending disruption to their industry. According to the PriceWaterhouseCoopers (PwC) Global Power & Utilities Survey 2015, 97% expect to see a medium to very high level of market disruption by 2020, 73% anticipate major or very major business model transformation by 2030, and 60% say their main home market will be more than ‘50% transformed’ by 2030.

In my opinion, the plummeting price of solar power is a particularly welcome part of this shift: solar photovoltaic costs have fallen by around 75% since 2009, and the US solar industry expects to install 14.5 gigawatts of solar power in 2016 – a 94% increase on last year. 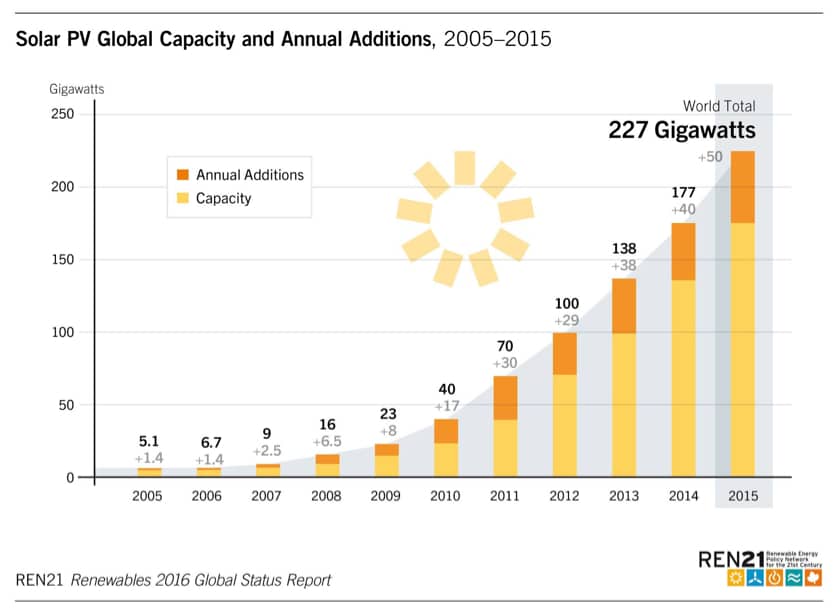 Solar installations in the developing world are also giving millions of people access to clean, cheap energy and bringing light and power to rural areas – often for the first time. Some 89 million people in Africa and Asia now own at least one solar-powered product, according to the World Bank Group. In fact, investment in renewable energy was higher in the world’s poorest countries than the richest ones last year, according to a report by the Renewable Energy Policy Network for the 21st Century. It found that more than £107 billion of the £196.5 billion spent globally on renewable power and fuels occurred in developing nations. 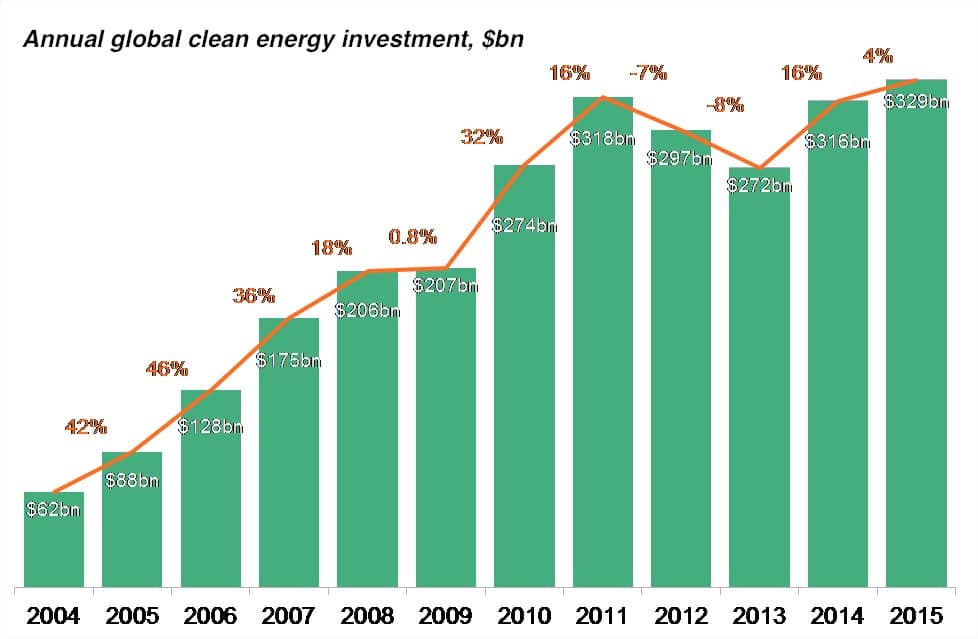 With solar photovoltaic costs predicted to drop by a further 60% by 2040, the switch from fossil fuels to renewable energy increasingly seems like common sense. As Peter Diamandis wrote in a recent article, “If humanity could capture 1 part in 1,000 (one-tenth of one percent) of the solar energy striking the Earth – just one part in one thousand – we could have access to six times as much energy as we consume in all forms today.”

In the West, communities are also using the power of the crowd economy to take back control of their energy supply. In late 2013, for example, the inhabitants of Germany’s second largest city, Hamburg, voted to buy back its energy grid from multinational energy companies. They were helped by German federal law, which requires that municipal authorities invite bids to run local grids from new companies (including communities) once fixed-term 20-year contracts expire.

Crowdfunding is also providing community energy projects with a vital source of finance. Solar and wind projects that were flagging have been boosted by an extra injection of crowdsourced cash, and community members can acquire a stake in their local energy system.

While many of community energy projects are inspiring, when the wind doesn’t blow or the sun doesn’t shine you need a backup form of energy. Thankfully, home batteries are rapidly improving, making local renewable energy generation an even more viable option. Tesla’s Powerwall home battery, for example, charges using electricity generated from solar panels or when utility rates are low, and powers your home in the evening.

But the real power of a home battery and solar panel setup will come from combining it with the blockchain, a distributed ledger system capable of recording, tracking and verifying transactions across a peer-to-peer network. Instead of only having to option to sell excess energy back to the grid through a local utility provider, this system would allow anyone to sell it to the highest bidder – e.g. their neighbour, local school, shop etc. – via a local smart grid. It’s a system that will benefit the planet, our wallets and our outdated energy grids, and with the decentralized energy revolution now well underway, it’s much closer than you think.