What is the Future of Money? 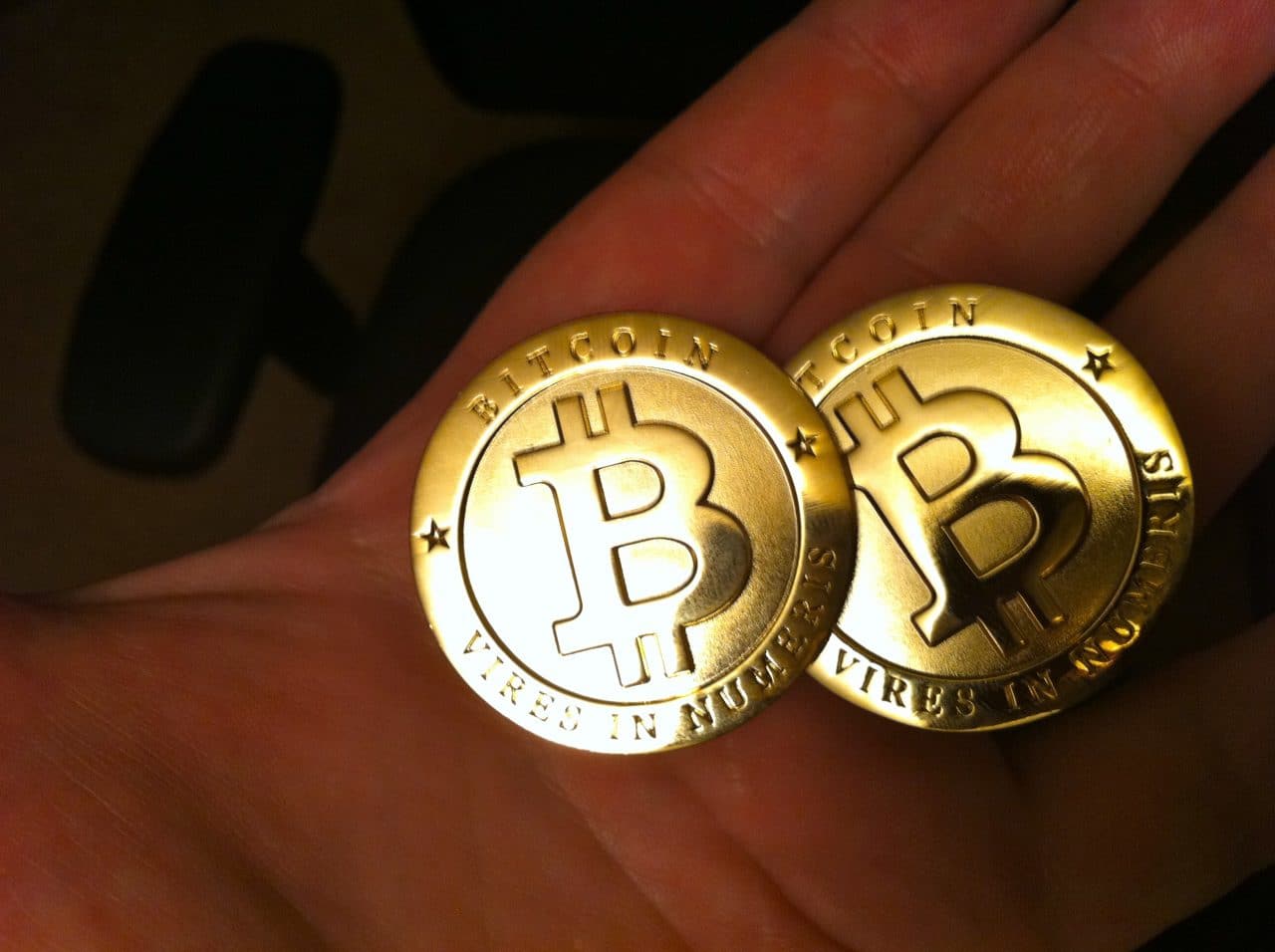 As the Internet widens and empowers users around the world, it is hard not to ask the question – what really is the future of money in this age? Digital currencies have come into focus with the rise in popularity of Bitcoins. They seem like the logical next step in the open sourced, democratized re-think of our economic systems. But digital currencies are still in their inception stage and I am excited to see how they evolve.
All talk about digital currency seem to center around Bitcoins. What is a Bitcoin? It is a peer-to-peer payment network and digital currency based on an open source protocol, which makes use of a public transaction log. So it is not tied to any country or government and can be used in open transactions around the world. Though not an actually currency, Bitcoins help you hold, spend and trade money. Bitcoins represents a very transparent and open system where each Bitcoin transaction is accounted for by the network of Bitcoin users. This unique feature is also the security built into the Bitcoin to prevent “double-dipping” or the same digital currency from being used in more than one transaction. So while the users of Bitcoins can remain anonymous every Bitcoin is accounted for. 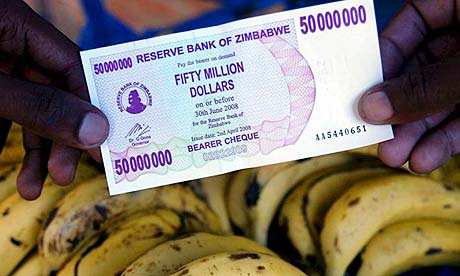 The main motive to invest in a digital currency like the Bitcoin is to move away from a currency whose value can be severely watered down by say a central reserve or when users no longer think a currency will retain its purchasing power. Like in 1989, I experienced a mind-numbing moment while shopping in Kosovo (my birth country). It was during the hyperinflation in ex-Yugoslav economy and my money was worth nothing within an hour into my shopping trip. A digital currency like Bitcoin can help citizens safeguard their earnings from this kind of uncertainty.
Paypal president, David Marcus, explained why these digital currencies are important but are not ready to take the place of real currency just yet.  At LeWeb in Paris he said,
“People are confused. They think because it’s called cryptocurrency it’s a currency. I don’t think it is a currency. It’s a store of value, a distributed ledger. It’s a great place to put assets, especially in places like Argentina with 40 percent inflation, where $1 today is worth 60 cents in a year, and a government’s currency does not hold value. It’s also a good investment vehicle if you have an appetite for risk. But it won’t be a currency until volatility slows down. Whenever the regulatory framework is clearer, and the volatility comes down, then we’ll consider it.”
The workings of the Bitcoin economy is truly in the hands of the users themselves who collectively control the Bitcoin laws and even change them if most of them agree to do so. This open-source, lack of government control and regulation, and the ability to remain unidentified can produce more of the evils our societies are concerned about – wealth inequality, criminal activity and lack of financial oversight and security – all of which is frightening.
Jennifer Shasky Calvery, the director of the Treasury Department’s Financial Crimes Enforcement Network, said that Bitcoin poses problems, but she also says that it’s a bit like the internet in its earliest days.

“So often, when there is a new type of financial service or a new player in the financial industry, the first reaction by those of us who are concerned about money laundering or terrorist finance is to think about the gaps and the vulnerabilities that it creates in the financial system,” she said. “But it’s also important that we step back and recognize that innovation is a very important part of our economy.”

While there are real concerns about its use for illegitimate and criminal activities due to the anonymous nature of users. tech enthusiasts and investors are excited by this digital currency’s potential to flow through the internet, evident by Andreessen Horowitz’s involvement with a $25 million investment in Coinbase, a provider of Bitcoin accounts and services. Another key factor to consider is with the surge of new internet users who will connect to internet in next decade interest in digital currencies will balloon.
I see a real potential here for digital currencies replacing soft currencies. While there are 181 official currencies circulating in the world today, a fraction of these currencies are not stable. With mobile smart devices ownership increasing, these digital currencies could replace the changing hands of soft currencies. As some of these currencies become obsolete, it makes me ask: What Would be the Future of US Dollar as World Reserve Currency?

We certainly live in exciting and very challenging times! What are your thoughts?