The Rise of Disintermediated Crowdfunding 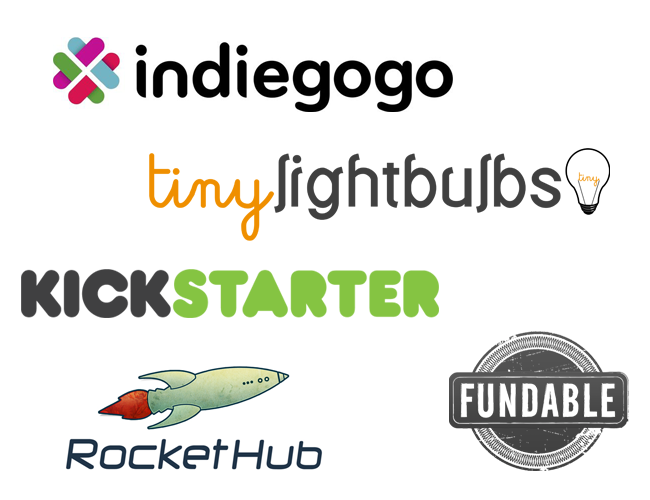 One Friday morning a few months back, the creators of Lockitron, an innovative deadbolt system controlled by your smartphone, were rejected by the folks over at Kickstarter. The following week, the Lockitron team formed a plan: they would launch Lockitron on their own and try to follow the vision that led to Dalton Caldwell’s success with App.net. When I last checked Lockitron’s progress, they received 14,704 pre-orders totaling $2,278,891—success that propels the company to the ranks of the Pebble Watch, Skallops, and Double Fine.

Is this success typical? Will the next revolution in crowdfunding be disintermediated, open source fundraising?

The founders of Lockitron certainly think so: the team recently launched Selfstarter.us, an open source crowdfunding site offering entrepreneurs a generic skeleton and use of Amazon Payments to get their campaigns off the ground. Selfstarter.us is crowdfunding at its most basic level: it frees entrepreneurs from paying the commission required by most platforms, serves as a pre-ordering payment gateway, and collects multi-use tokens from customers.

Lumawake, an iPhone charging dock with built-in smart sensors and home automation connectivity, is currently taking pre-orders via the Selfstarter.us platform following their rejection from Kickstarter. The team, inspired by the success of Lockitron, has garnered over $72,000 in pre-orders for their smart dock.

The downside? No authentication, administration, mailers, or analytics tools. Entrepreneurs are largely left to their own devices with Selfstarter.us, causing us all to wonder: is it worth the time, money, and effort required to go at it alone? Or are those added-values worth the five percent commission most platforms are charging these days? I suppose it depends on the savviness of the start-up and their willingness to invest time, money, and effort into the tools they would have gotten as value-ads with an intermediary. However, for first time entrepreneurs, the infrastructure provided by crowdfunding intermediaries may be worth it.

Bypassing the intermediary may also increase the risk of fraud for donors. Many crowdfunding platforms scrutinize each project before launching, an effort which signals credibility to potential donors and safeguards them from fraud. On the other hand, the bulk of donors are usually made up of friends and family members—and is Mom really going to care that the campaign was not featured on Kickstarter.com? Perhaps not.

While it may be too soon to tell if Selfstarter.us will be the rising phoenix rising of crowdfunding, I believe intermediaries should start thinking about ways to provide more value to entrepreneurs and investors. If nothing else, it is a great opportunity to innovate—and that’s what crowdfunding is all about.