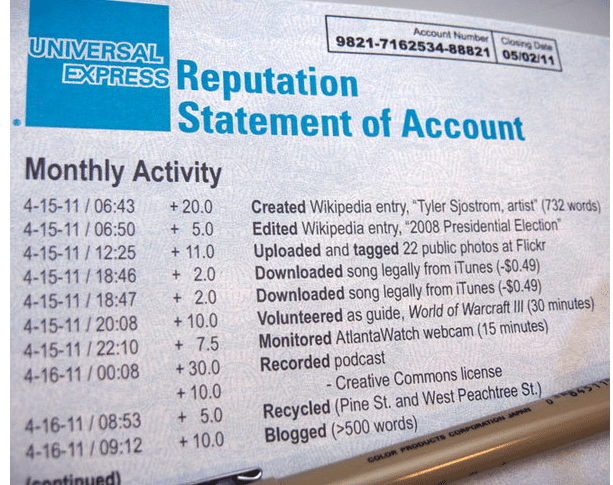 What would a “trust” credit statement look like? Image via Trust Labs Indiegogo campaign.

Trust Labs is an SF-based project that is currently working on a pilot project that will bring a digital trust based currency to Downtown Las Vegas. The group is crowdfunding on Indiegogo to create a platform that can be ultimately used by any community, anywhere to create their own trust-based currency.

So what is a community currency?

The campaign defines it, “..community currency is also called called alternative currency, local currency, mutual credit system, local exchange trading system, barter exchange network, and many other names, depending on each system’s particular design characteristics. But basically, community currencies give people a non-scarce, on-demand way to trade and store the value of time and services provided, within a community of people in which everyone is known and trusted at least by someone else in that community.”

The goal of this complementary currency is true to its name. While not trying to replace the conventional currency, it strives to complement it and provide a safety net for folks that fall off its edges, all while strengthening local economies.

So why is this project and the concept of community currency important?

A community economy or a mutual credit system can help citizens rely on fellow-community members in times of economic hardship or need, especially if they have goods or services to share and exchange instead of formal currency. It helps underscore our earlier dependencies on character and goodwill that has over the years changed to just cash and credit, effectively marginalizing people who are short on the latter.

This great video explains the concept very well in an analog setting.

In today’s digital age and social ecosystem, Trust Labs is proposing a “trust” based credit system-

“Trust Labs is working to change the definition of “credit” to include that based on trust. Rather than trying primarily to cobble together an approximation of trust out of new forms of relationship being created online via social networks and apps, we work to find where there already exists trust within and among existing groups of people, and help them create the credit necessary to exchange resources and favors in relationship, rather than as dollar-driven things defined by the technical terms “goods” and “services.”

I am really excited about this project that will launch a pilot web-based scrip currency platform for the Downtown Las Vegas community. If you are interested to see the pilot launch >> support the crowdfunding campaign here. 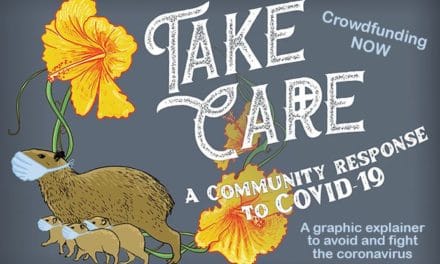 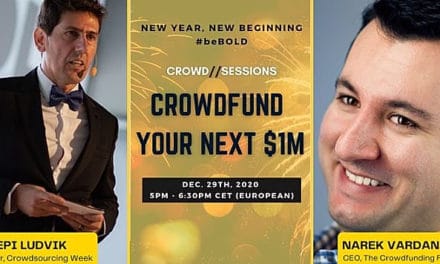 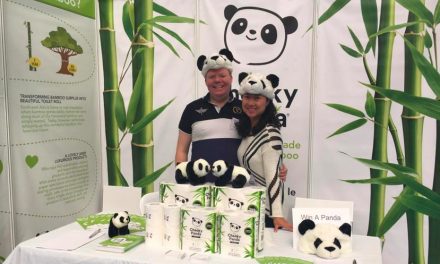 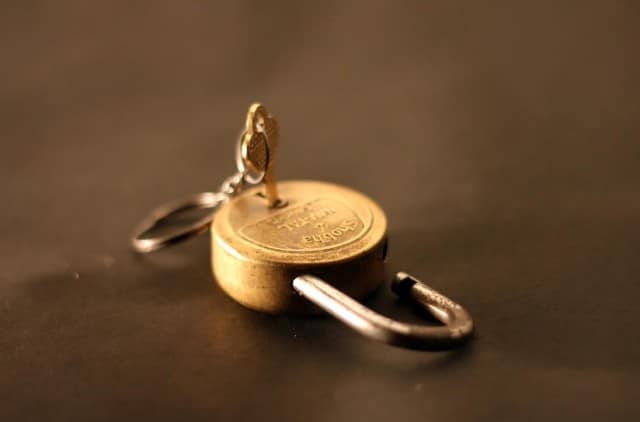