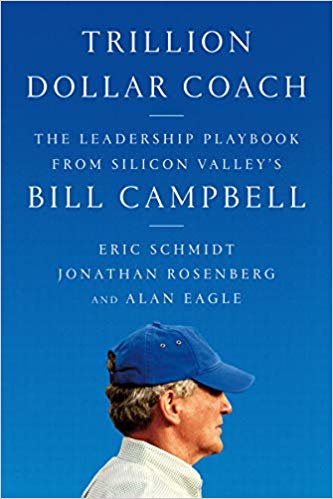 Editor’s note: The team behind How Google Works returns with management lessons from legendary coach and business executive, Bill Campbell, whose mentoring of some of our most successful modern entrepreneurs has helped create well over a trillion dollars in market value.

Bill Campbell helped to build some of Silicon Valley’s greatest companies — including Google, Apple, and Intuit — and to create over a trillion dollars in market value. A former college football player and coach, Bill mentored visionaries such as Steve Jobs, Larry Page, and Eric Schmidt and coached dozens of leaders on both coasts. When he passed away in 2016, “the Coach” left behind a legacy of growing companies and successful people, and an abundance of respect, friendship, and love. Read more

“I was lucky to experience Bill Campbell’s leadership firsthand when I was a low-level consultant at Claris. I was layers below him as the CEO, yet he rarely let me pass him in the hallway without putting a caring hand on my shoulder, or giving me a high five, or somehow making me feel that I was seen and that I mattered. This is the atmosphere he created, because he so genuinely felt it and believed it: in this company, everyone matters–everyone has greatness to be discovered, developed, and harnessed.

For Bill, the job of a leader is to create a safe, fun, and even loving environment where everyone can grow into their most positive and inspired selves and make the biggest contributions to themselves, each other, and the world.

This book enables so many others now to benefit from Bill’s wisdom. It demystifies why he was so consistently successful, leading very different organizations and teams, and helping create a trillion dollars in market value. It does so by distilling Bill’s approach to leadership into about two dozen principles or practices that are each supported by anecdotes and stories that bring them to life. The stories simultaneously persuade you of the effectiveness of the principles and also help you figure out how to apply them yourself.” 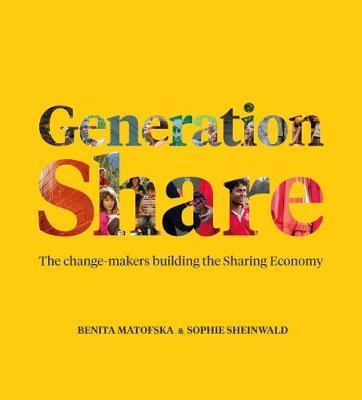 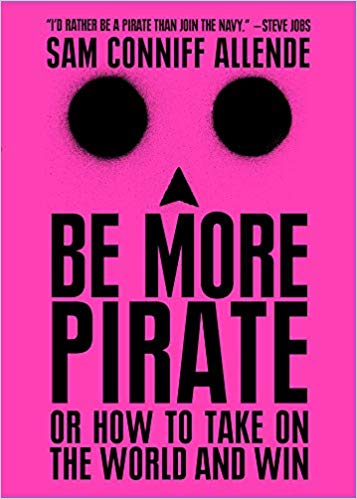 Be More Pirate: Or How to Take On the World and Win

Pirates didn't just break the rules, they rewrote them. They didn't just reject society, they… 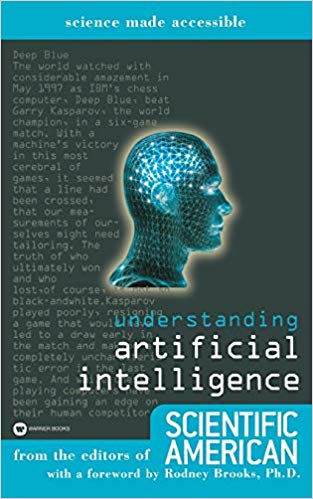 Drawn from the pages of Scientific American and collected here for the first time, this…