WIKIBRANDS: Reinventing Your Company in a Customer-Driven Marketplace

Editor’s note: “A must-read for anyone who wants to tap the power of the crowd in the marketplace.”

“Whether you work with an established business and are looking to make it relevant to today’s “wikiconsumers” or are launching a start-up from scratch, Wikibrands offers countless creative ideas for defining and reaching out to your target audience.” Read more

“If Apple launched a refrigerator, wouldn’t you be the slightest bit interested? If Google opened a restaurant, wouldn’t a good chunk of you line up around the corner? If BMW launched a personal computer, wouldn’t you give it a test drive? If World of Warcraft launched a real-life amusement park, a large percentage of its eleven million players would probably take the pilgrimage.”

What is the future of the marketplace? This is a must-read for leaders and decision-makers, providing them practical insights and proven results, and supported by credible sources on how companies can engage with the customers effectively using social media and web 2.0 tools. In today’s fast-paced digitally connected world, insights regarding the intersections of social media, business, and marketing are non-negotiable—the power of collaboration between companies and customers is shaping the marketplaces today. 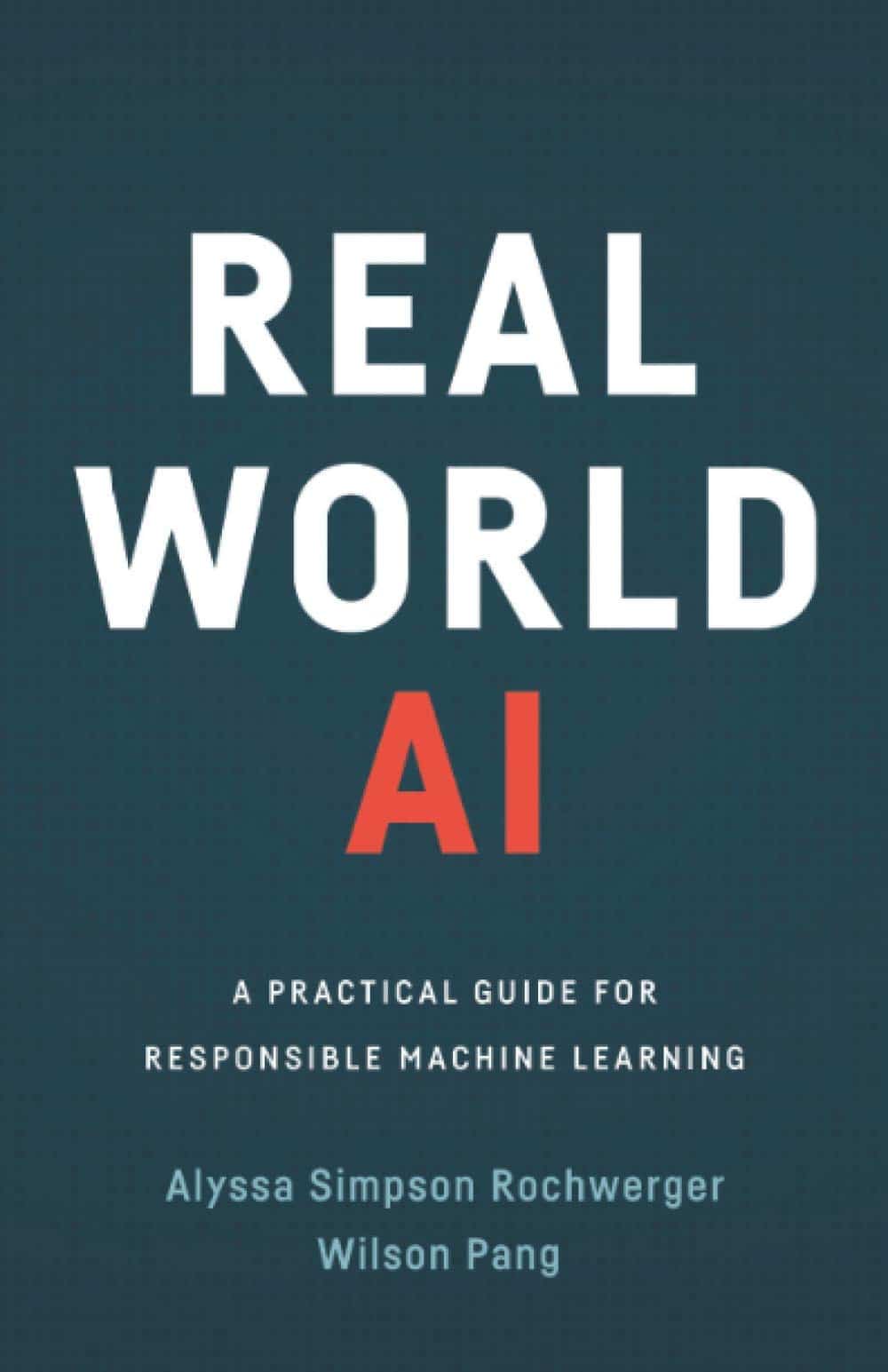 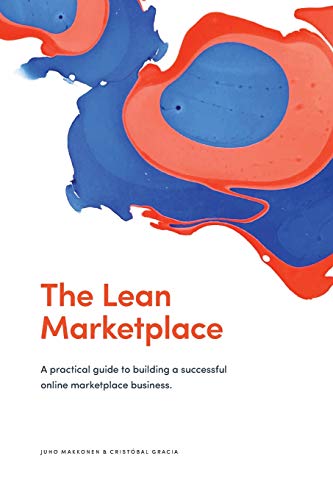 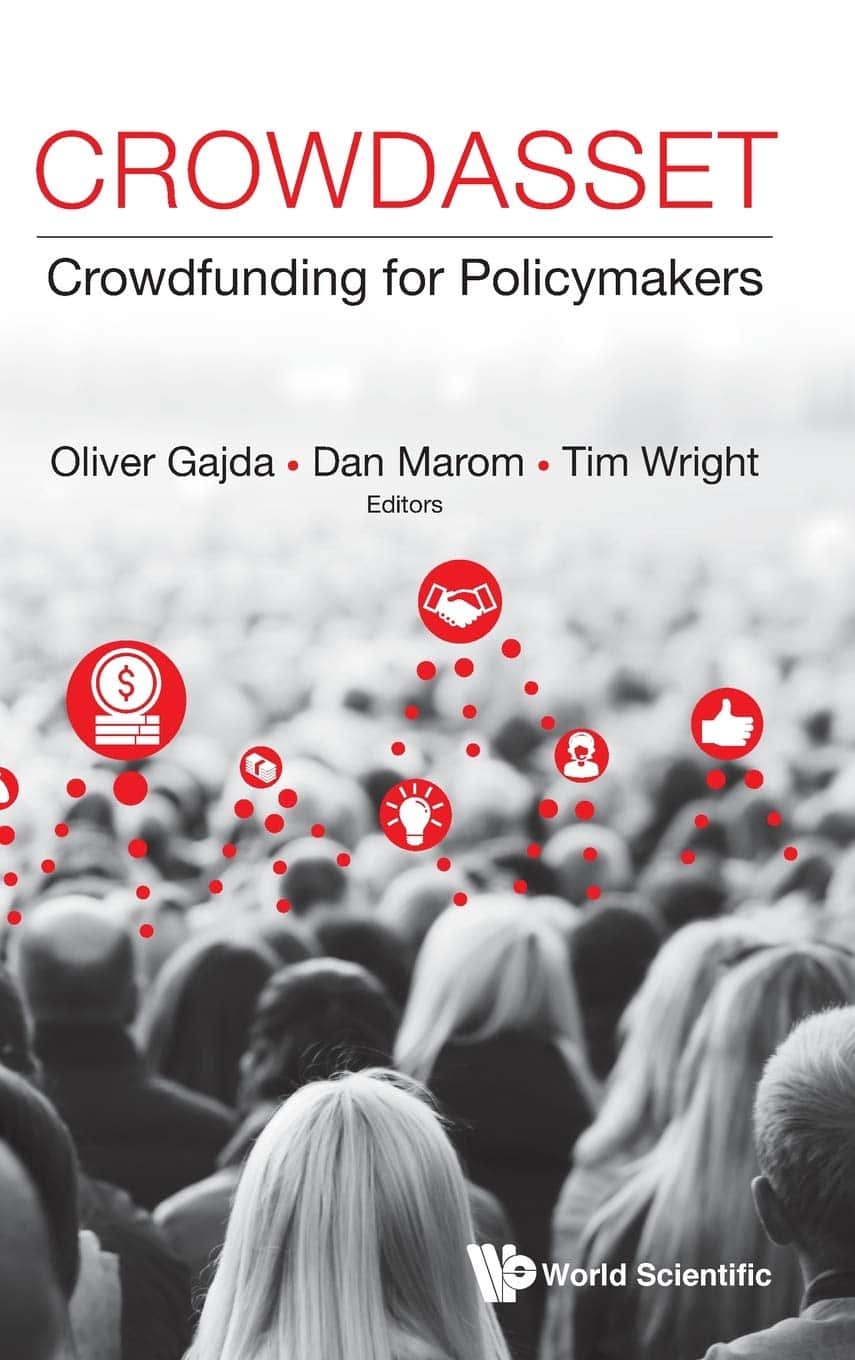