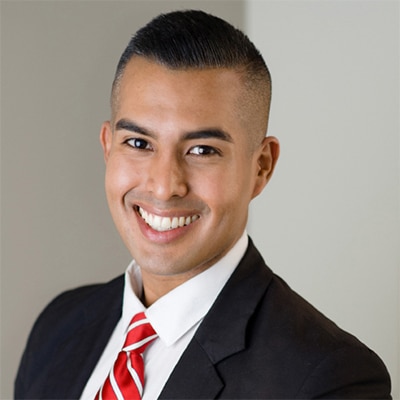 Most recently, Adrian was an Associate at Civitas Public Affairs Group where he provided a cross-section of communications, project, organizational management and strategic planning expertise to their team. He led many of the firms’ efforts with non-profit organizations, big and small. In 2014, he served in-house with Autism Speaks, the world’s leading autism awareness organization, to help shape and drive a global research, advocacy, and public policy agenda. Adrian was instrumental to expanding the organization’s education and outreach to communities of color. He also worked closely with Voto Latino, the Alliance for Safety and Justice, the True Colors Fund, the Astraea Lesbian Foundation for Justice, and the Arcus Foundation.

Prior to Civitas, Adrian served as the speechwriter to U.S. Secretary of Labor, Hilda L. Solis. In this role, he drafted hundreds of speeches and dozens of opinion pieces to highlight the efforts of the Department of Labor and the Obama administration more broadly.

Adrian worked as a press officer on the Hispanic Media Team at the 2012 Democratic National Convention and has been recognized by the National Association of Government Communicators for his work as a speechwriter. He began his political career as a field organizer on Barack Obama’s 2008 presidential campaign.

Before politics and government, Adrian worked for American Latino producer, entertainment executive, and community activist, Moctesuma Esparza. He is a native Spanish speaker and holds a bachelor of arts degree in political science and communications from California State University, Long Beach. He was born and raised in Pico Rivera, CA, a small suburb of Los Angeles.