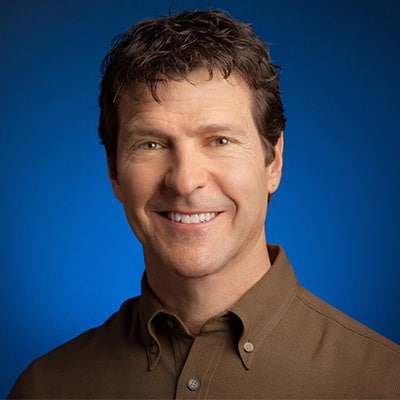 Alan has been a Director of Executive Communications at Google since joining the company in 2007.  In his current role he oversees a set of Google sales programs and the company’s Partner Plex client experience center.  Prior to that, he was the communications lead for the Google product team, where he developed speeches and other communications for executives including Eric Schmidt, Jonathan Rosenberg, Marissa Mayer, and Susan Wojcicki.  He is the co-author, with Eric Schmidt and Jonathan Rosenberg, of the New York Times bestselling books How Google Works and Trillion Dollar Coach.

Alan has held sales and product management roles at several Silicon Valley start-ups, including Tellme Networks and Octel Communications.  He is a Northern California native with a computer science degree from Dartmouth College and an MBA from The Wharton School.