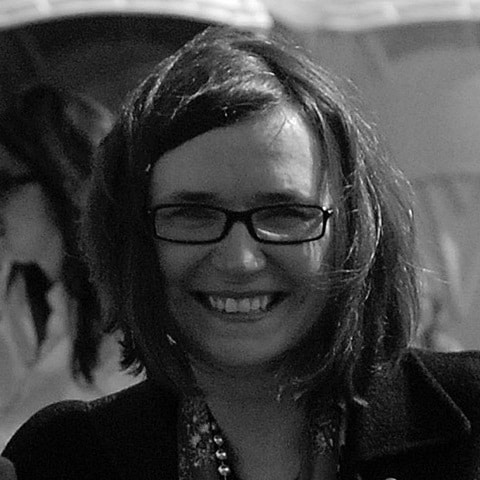 Amy Pritchard is the founder and CEO of ModSquad, a company offering outsourced digital engagement services to top global brands. ModSquad provides customer service, moderation, community, and social media services for companies ranging from games and children’s entertainment to e-commerce and traditional media outlets. Since its inception nine years ago, ModSquad has expanded to more than 250 employees and 10,000+ independent contractors (or “Mods”) working in 50+ countries and 50+ languages. It counts among its clients the NFL, Warner Bros., and Electronic Arts. With three operations centers around the globe, the company’s compelling plot for world domination is proceeding exactly according to plan.

In 2007, Amy founded ModSquad from within a virtual bar in Second Life, and staffed it with five moderator friends from her part-time work for the WB television network. As its first gig, the company provided virtual bodyguards for then-Speaker of the House Newt Gingrich’s avatar appearance in the digital realm.

The New York Times describes Amy as “an industry expert in creating safe, engaging online communities for both children and grown-ups.” Prior to her work in the digital space, Amy originally worked as a commercial litigator in Los Angeles and Silicon Valley. She holds a BA in Sociology from University of California at Santa Barbara and a JD from PCU School of Law. She resides in the Bay Area of California with her husband, daughter, and two worthless dogs.