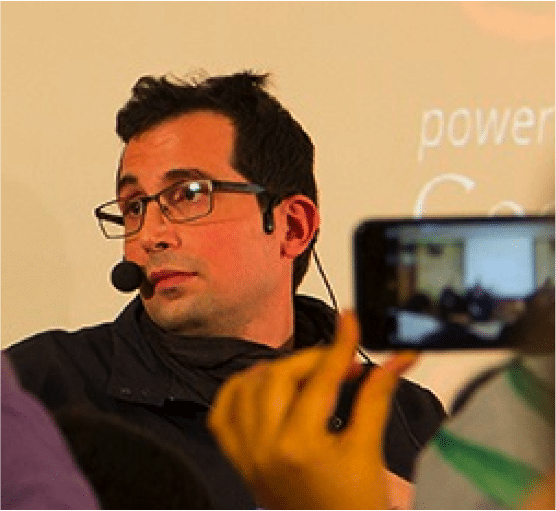 His sensitive, controversial and sometimes challenging view on Iranian IT business and politics has served him well but also his role in recognition and development of some most fortunate in commerce establishment also contributed to his fame. Being a key speaker and judge in many Iran startup events across nation characterised him as a devoted mentor to promotion and development of Iranian young ICT generation. Being the editor and one of key person in Iranian first strategies and governance ICT magazine plays a key role in his rising media image.