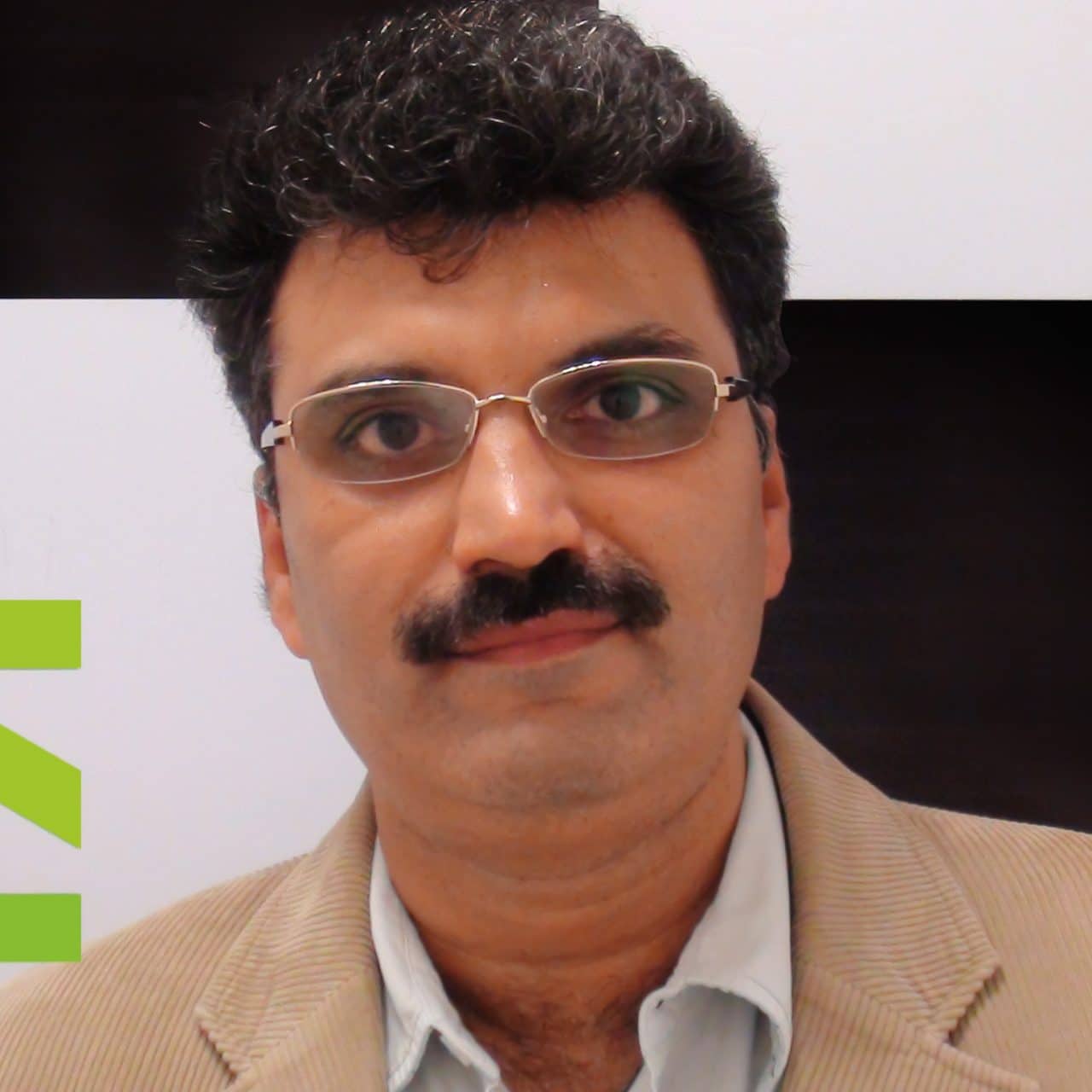 Arun took on the challenge of driving this completely new business, in a virgin territory of creative crowd sourcing. A veteran in the field of digital space he understood that if era one was information, era two was networking then now is the era of collaboration. With this learning and belief in the collaboration on web without boundaries and his ability to adapt in completely new environment, he is pioneering this first of its kind social media engagement platform.

Having learnt the ropes in his formative years working with some of the best global media houses in sales and marketing roles, he had the faith and belief of his mentors in Reliance ADAG to usher upon him this stimulating role.

Along with Talenthouse he also successfully oversees the operations for WWO which is the inhouse digital arm serving inhouse clients.

Arun’s Specialties: Building Brands and Businesses. Has been successfully involved in start ups, turnaround businesses and in joint ventures.

Arun is an Entertainment Industry veteran with over 18 years of experience, he started his career with O&M and moved to MTV where he played a vital role in building Brand MTV and leveraged its equity for consumer & trade initiatives, so much so that MTV achieved the brand of the year at Abbys in its 2nd year of inception.

Post which he moved to Indiatimes.com, a Bennett and Coleman Group, where he was taken on board to re-launch the portal in 2000. He was the man behind the conceptualization and implementation of Promo Power, which formed the genome for Integrated Media Solution Group for B.C.C.L. He then moved within the group to launch Zoom the television channel.

His next stint was with Shringar where he re-launched the Fame multiplex brand and created a new Cinema experience. He was also a part of the team that worked on the IPO and saw the 2nd avatar of the company.

He is a member of many industry associations, and has contributed in their growth. He follows the “let’s get that big hit right now,” approach and is a staunch believer in embracing artists and talent at every level of their career.

His last stint was with Zapak as the ‘Chief Operating Officer’. As a COO he drove revenues by working closely with brands like AXE, Pepsi, P&G, Gillett, Sony Erickson etc. to name a few. His ability to recognize and effectively use the most clutter-breaking ideas helped Zapak stand tall after three years of its inception. His constant innovative ideas helped Zapak win the Newest Buzz Award 2008 at India’s Buzziest Brands Awards 2008 by Agency faqs.