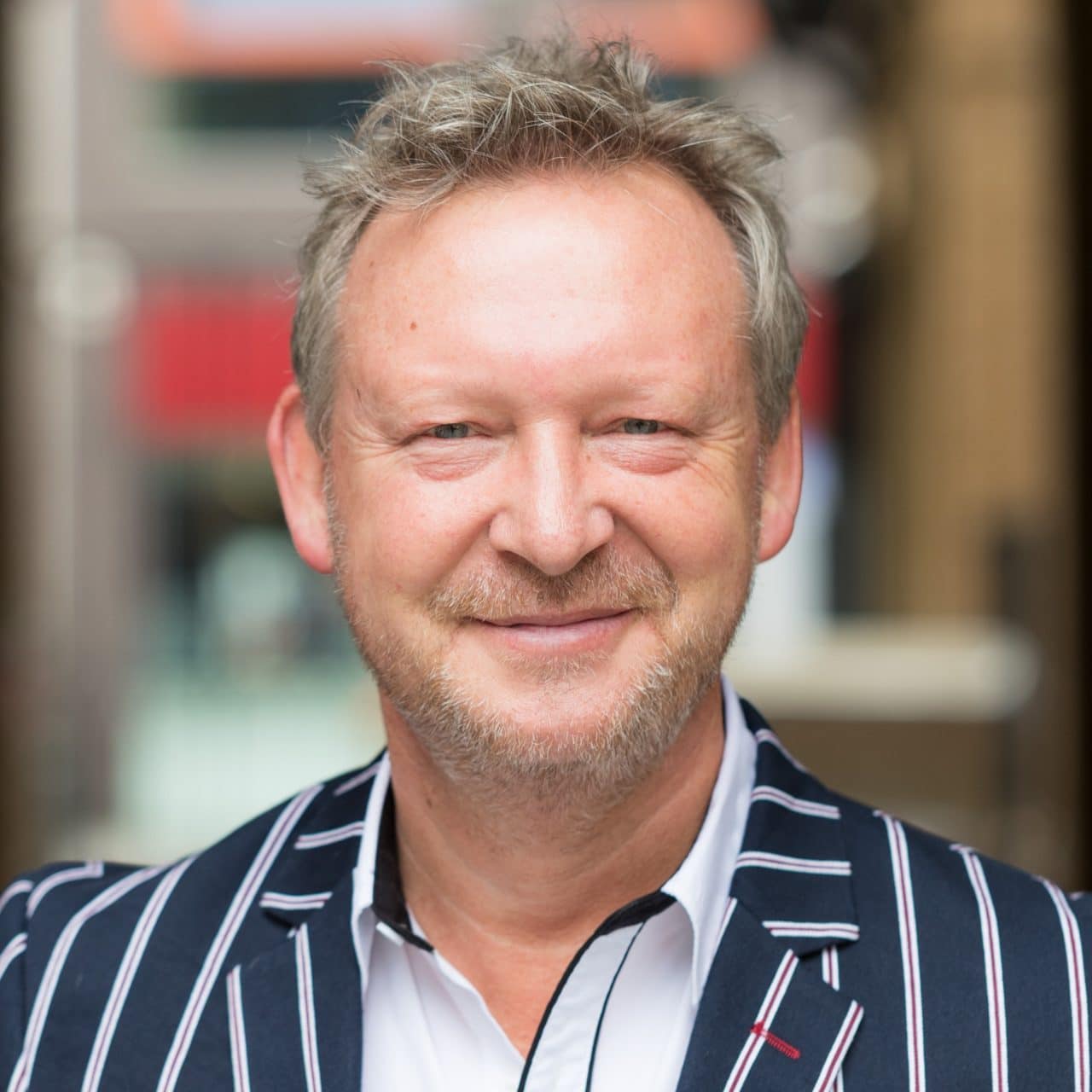 Serial entrepreneur, Bill Morrow, has been creating, building and selling businesses for the last 25 years. He is CEO & Founder of Angels Den, the UK’s largest angel-led crowdfunding platform, and he has recently been named the most influential person in alternative finance by City AM.

Angels Den operates across 10 countries with another 3 coming on stream this year.

Bill started his working life as an accountant with Virgin and quickly moved into investment banking in the City of London. He set up an international financial services company, which he sold to a Wall Street Bank in 2001. Since then, he has been making his own investments.

Bill is passionate that every growing, credible business, in any part of the world should have the opportunity to access funding. Since founding Angels Den in 2007, he has changed the rules on angel investing and led the way in making investment truly accessible to great businesses.

Bill is proud to be a catalyst for change in the world of business with the strength of character to speak his mind whether talking to the youngest of start-up entrepreneurs or senior government officials. Bill is a popular keynote speaker who inspires his audiences with his open approach and determination to promote angel investing and crowdfunding and make business finance more accessible for all.

Bill is a visionary who can cut through complexity and see what is really needed in fast changing business and cultural environments. He is a relationship builder who creates a “larger than life” impact and is viewed with affection and admiration by the entrepreneurial community around the world. He is a remarkable presenter who encourages all who hear him to share in his creative entrepreneurial spirit.

“A breath of fresh air. Bill channels the attitude, swagger and colourful delivery of a Texan; the humour, vocabulary and political correctness of an Aussie; wrapped in the wit, business savvy and accent of a Scot. Bill’s larger than life persona is only eclipsed by his fashion sense, which perfectly completes the package!”

Panel 1: Are VCs Getting Disrupted by Crowdfunding?

12:10  -  12:45
Chancellery Auditorium
We use cookies on our website to give you the most relevant experience by remembering your preferences and repeat visits. By clicking “Accept”, you consent to the use of ALL the cookies.
Cookie settingsACCEPT
Manage consent