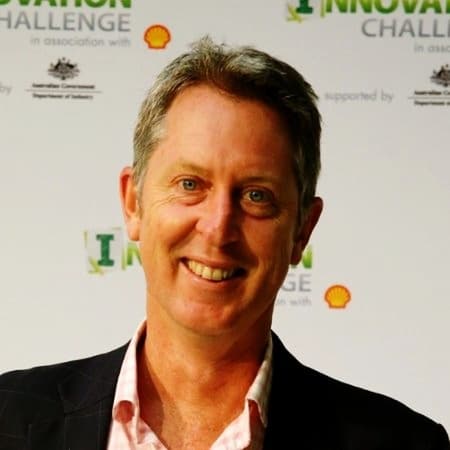 Bruce Muirhead is a successful entrepreneur and founder of Boilerhouse (1999), Eidos (2004) and MindHive (2017). Each platform leverages a network of partners dedicated to developing ideas and creating value through collaboration to improve economic and social outcomes in the public interest. MindHive’s core product is an Idea Management Software that leverages the power of crowdsourcing for problem solving and idea generation. It’s been referred to as a ‘Tinder’ for problem-solving connecting a community of 12,000+ experts and organisations. Since 2014 Bruce’s platforms have been recognised with nine national innovation awards. He has been acknowledged by the Australian Government as leading one of ten national projects (alongside the Sydney Olympics and the response to the Bali bombings) for creating large-scale collaboration to respond to Australia’s priority challenges in social and economic impact. Bruce lives in Queensland (Australia), with his wife Fiona and their three children. Outside of his family, Bruce’s interests include public policy, innovation and ideas, live music, the beach and travel. He has previously lived and worked in London.
We use cookies on our website to give you the most relevant experience by remembering your preferences and repeat visits. By clicking “Accept”, you consent to the use of ALL the cookies.
Cookie settingsACCEPT
Manage consent