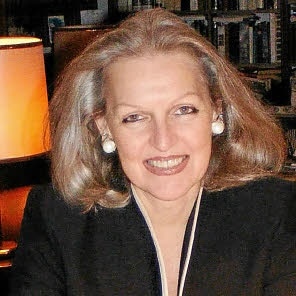 Candace is a global infrastructure, network and innovation expert and entrepreneur. In May 2014, she took EBAN presidency for the two next years. She is co-initiator of SES/ASTRA and SES Global, the world’s pre-eminent satellite group. She is founding President of Europe Online Investments, the world’s first internet-based online service and satellite broadband network and founder of Loral Cyberstar-Teleport Europe. Ms. Johnson is also the founding President of the VATM and founding President of the Global Telecom Women’s Network (GTWN). Recently, she has helped launch the Global Board Ready Women initiative. Ms. Johnson is the founding president of three multi-million Euro investment vehicles, Succès Europe, Croissance Europe and Innovation Europe, together with MeeschaertGestionPrive. she is also the Founding Member of the Sophia Business Angels, Cologne Business Angels, Galata Business Angels and Advisory Board of the Luxembourg Business Angels Network.

Panel 3: Investment Strategies with the Advent of Fintech and Crowdfunding