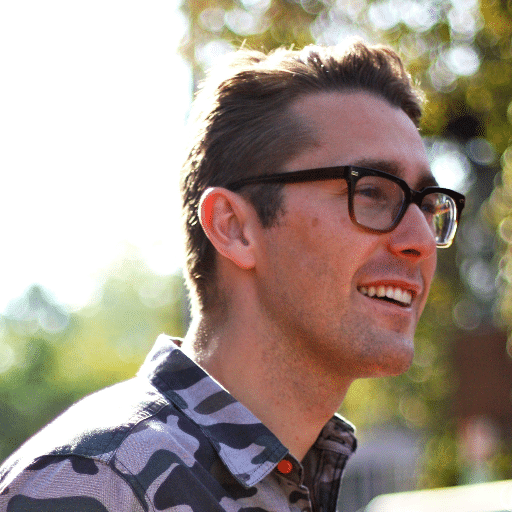 Christian Smith is the President and co-founder of TrackR, a Santa Barbara-based startup that creates connected devices to help people end the search for lost items. Smith specializes in introducing new audiences, customers and companies to the brand by overseeing the channel sales and partnership divisions at TrackR.

While leading the TrackR team to grow from their humble beginnings to a rapidly expanding business, Smith has sold more than 400,000 TrackR devices all over the world, raised over $2 million on Indiegogo in support of two different products, and secured national retail distribution in the second largest general merchandise retailer in America.

Securing retail space for a startup is a tall order. Smith’s approach to retail success involves a three-step process: understand the buyer, know the market, and be persistent. By following this approach, Smith has secured nationwide shelf-space in Target, among other retailers across America.

Smith’s outlook on partnerships is straightforward, partner with other leading companies, establish a symbiotic relationship and grow together. In a recent partnership spearheaded by Smith, the TrackR technology was integrated into Mezzi’s luxury handbags during the manufacturing process, which led the product being viewed by consumers as a value-add to the bag instead of an after-market product, opened an additional retail channel and reached one of their core target audiences, fashion-conscious women shoppers.

Coupling an educational background in mechanical engineering from UCSB with a career as an entrepreneur, Smith brings a unique perspective to any team he is part of, allowing him to understand the technical challenges that go into product development, communicate clearly with the engineering team, while understanding the business implications of every move that are going to impact consumers, investors and partners.

As the company continues to grow year over year, the focus of TrackR remains the same – to take the location database of valuables that exists in people’s heads and move that to their phones, allowing them to focus on the things in life that will evolve us as a community, rather than spending valuable time looking for lost items. To summarize, if you don’t have to buy a bike lock, Smith believes he has accomplished his goal.

14:40  -  15:00
Regent Street Cinema
We use cookies on our website to give you the most relevant experience by remembering your preferences and repeat visits. By clicking “Accept”, you consent to the use of ALL the cookies.
Cookie settingsACCEPT
Manage consent