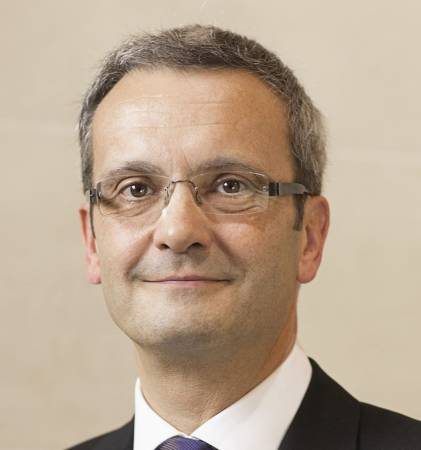 Eric Forest joined Euronext Group as CEO of EnterNext in July 2013. A graduate of Ecole Nationale Supérieure des Mines de Nancy, Eric began his career in 1986 and joined the ECM team of Société Générale in 1992. In 2003, he moved to Oddo Corporate Finance to head up their Equity Capital Markets business, where he oversaw IPOs, follow-on issues and secondary offerings. He was also in charge of Corporate Broking.

Over the last ten years, Eric has always worked in support of SMEs. He has participated actively in industry-level discussions, helped numerous mid-sized companies gain access to the market through his ongoing responsibilities at Oddo, contributed to the creation of an analyst team dedicated to SMES and served as Chairman of ALIS, the association of NYSE Alternext’s Listing Sponsors. As head of EnterNext, Eric Forest is responsible for all activities and resources linked to SMEs within Euronext. He is also a member of the Issuers Consultative Commission of the Autorité des Marchés Financiers.

10:30  -  11:15
Chancellery Auditorium
We use cookies on our website to give you the most relevant experience by remembering your preferences and repeat visits. By clicking “Accept”, you consent to the use of ALL the cookies.
Cookie settingsACCEPT
Manage consent