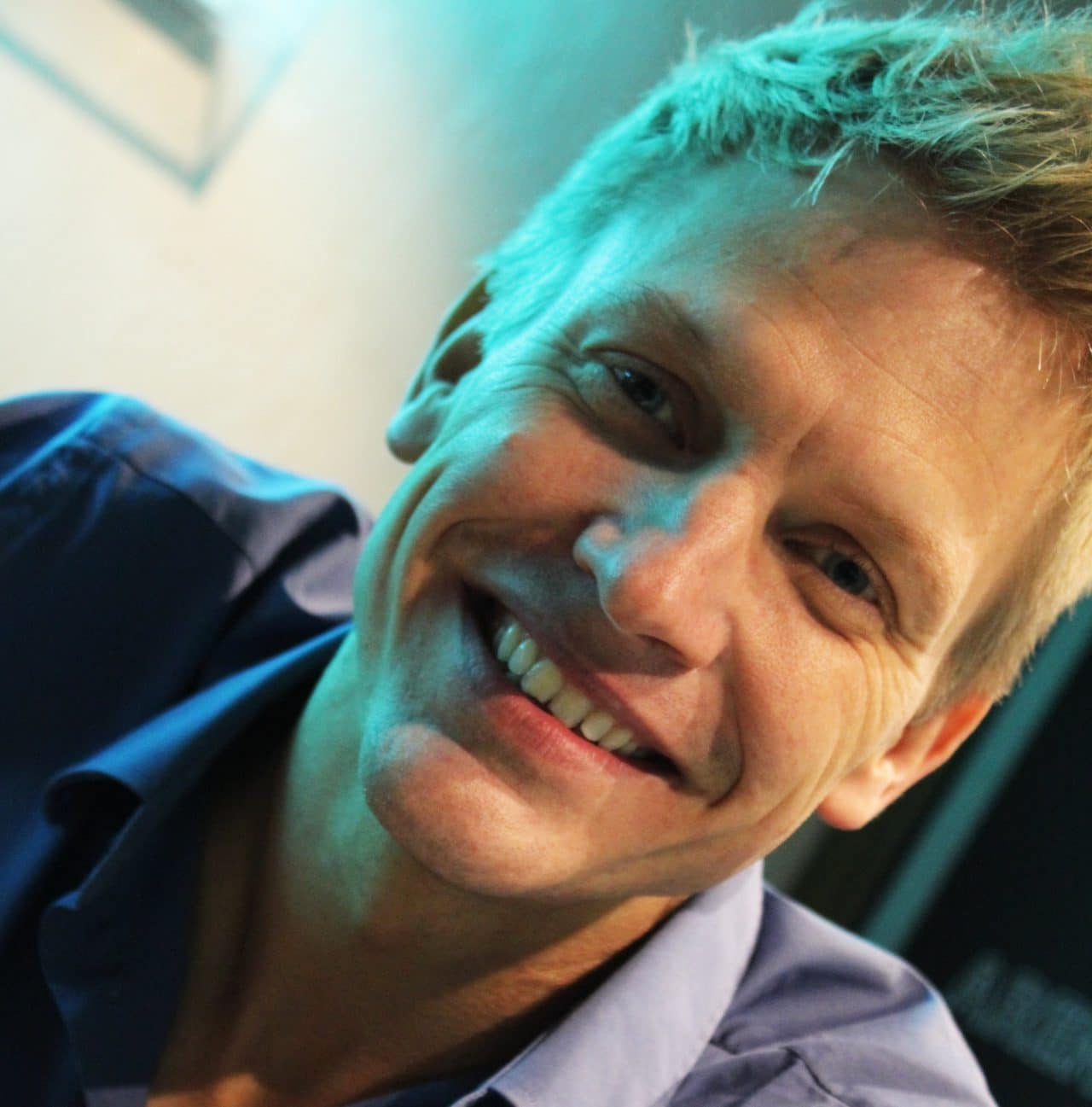 Eric grew up in Chicago where he fell in love with both Mexican food and the hospitality industry. In 2007 he co-founded Chilango, serving fresh Mexican food across the capital. At 10 restaurants and growing Chilango has been voted London’s best burritos by Zagat, Harden’s, Time Out, and The Evening Standard. Before Chilango Eric worked at Skype as well as McKinsey & Company. In 2014 the Telegraph named Eric amongst Britain’s 27 Most Disruptive Entrepreneurs. He has appeared as a guest judge with Lord Alan Sugar on The Apprentice and cooked together with Tana Ramsay on UKTV’s Market Kitchen.

16:00  -  16:20
Regent Street Cinema
We use cookies on our website to give you the most relevant experience by remembering your preferences and repeat visits. By clicking “Accept”, you consent to the use of ALL the cookies.
Cookie settingsACCEPT
Manage consent