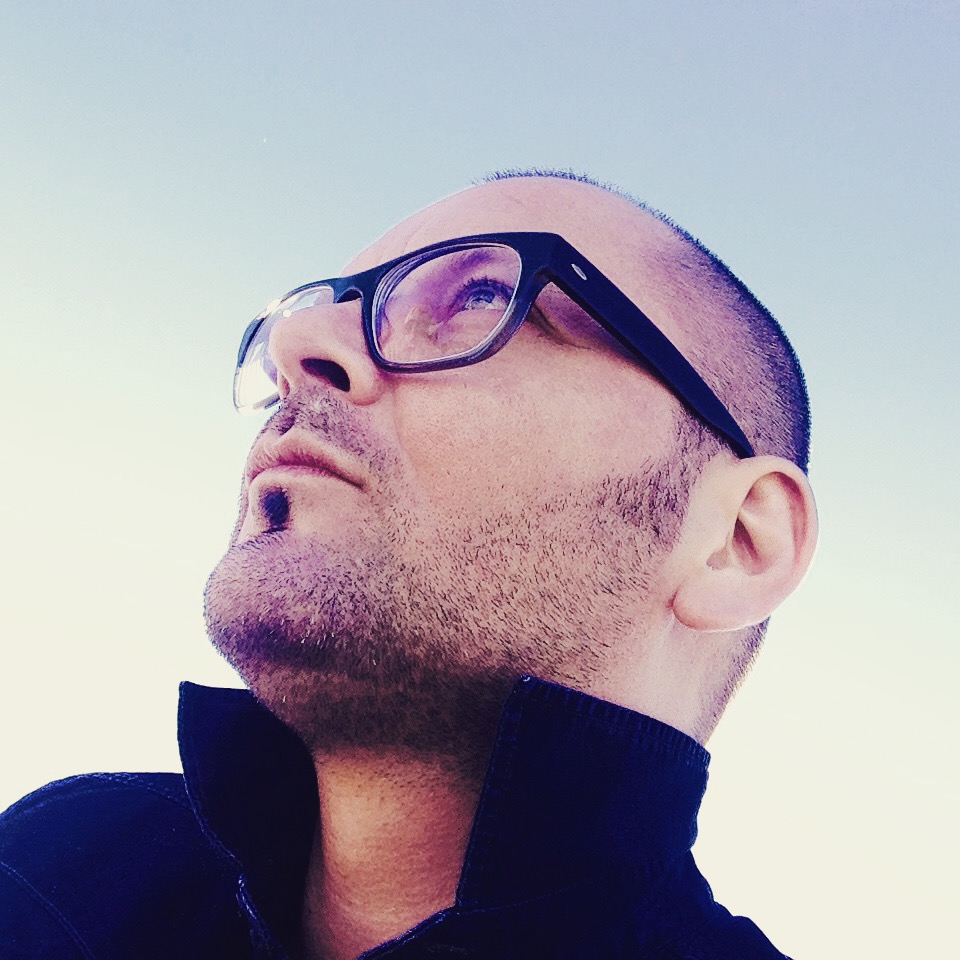 Frederik De Wilde (BE – 1975) works at the interstice of the art, science and technology. The conceptual crux of his artistic praxis are the notions of the inaudible, intangible and invisible. An excellent example is the conceptualisation, and creation of the Blackest-Black art made in collaboration with American universities and NASA. The project received the Ars Electronica Next Idea Award, the Best European Collaboration Award and was extensively covered in press and media (e.g. Huffington post, Creators Project, TED). In 2016, De Wilde brings the Blackest-Black art to the Moon in collaboration with Carnegie Mellon, NASA, AstroRobotics and Space-X. De Wilde was a finalist of ‘Giant Steps’ which aims to bring an artist to the Moon supported by x-prize lab MIT. Frederik, who collaborated with the KIT micro- and collective robotics lab, is a finalist of the ZKM app art award with ‘Coremites,’ and uses often data as a source for his creations (e.g. data visualisations, sonifications). Frederik is also a guest professor at the art science inter-faculty in Den Hague, JRC EU art science expert, consultant for companies, essayist, screenwriter and film director.

Panel 3: The Art of Possibilities Beyond Planet Earth?