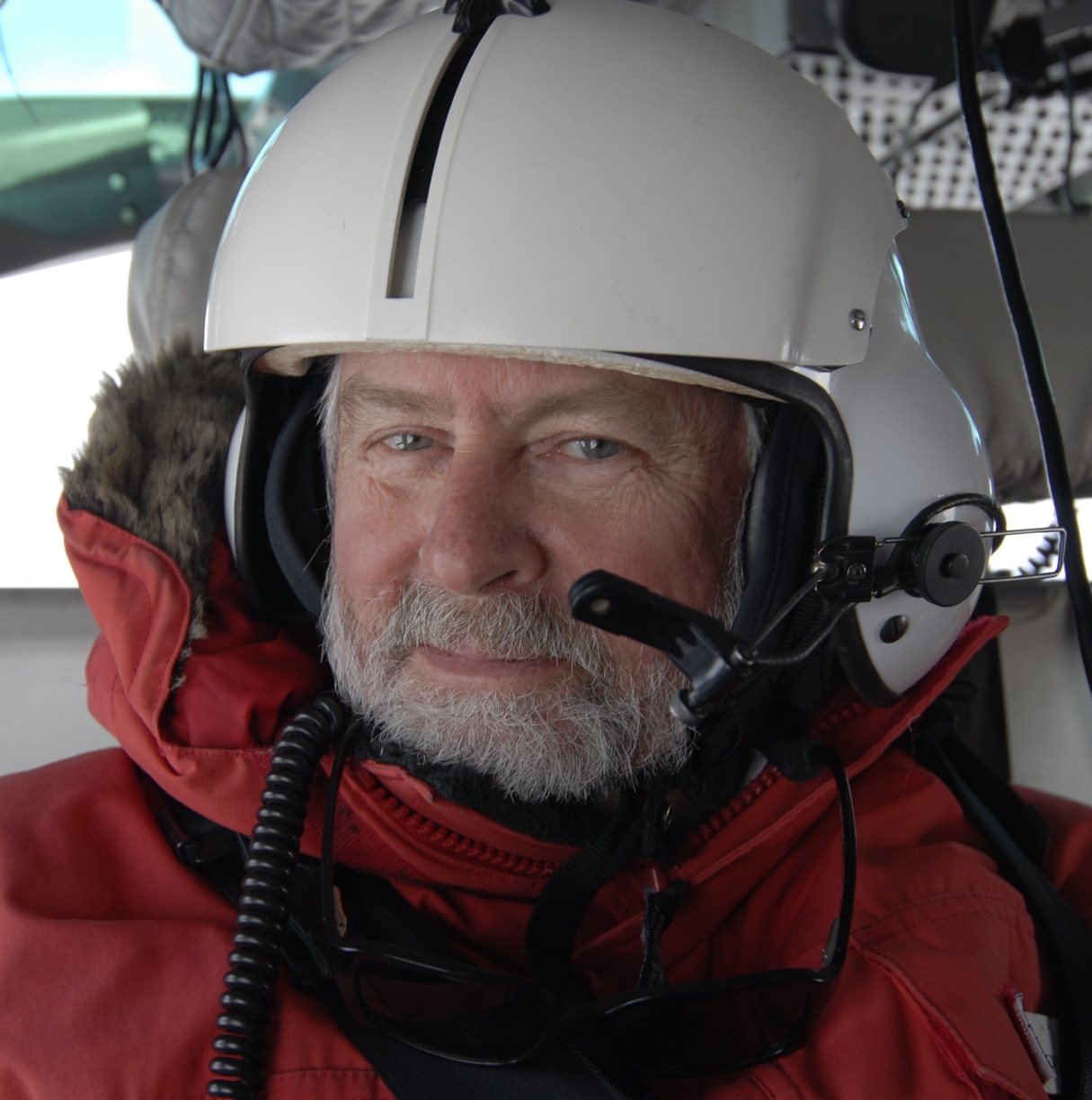 Geoffrey Haines-Stiles is a producer, director, and writer of science documentaries and broadcast specials. He was a Senior Producer and Series Director on Carl Sagan’s classic Emmy-winning COSMOS series, now seen by close to a billion people worldwide, produced and wrote NOVA’s “Is Anybody Out There?” with comedian Lily Tomlin, and worked with then-Senator Al Gore on what was to be the “Earth in the Balance” mini-series (EP: Lorne Michaels), until presidential politics intervened, after taping at the Rio Earth Summit. As the Internet developed, with partner Erna Akuginow, he created the Passport to Knowledge series of “electronic field trips to scientific frontiers”, which included the first real-time broadcast interaction with the South Pole, and LIVE FROM THE RAINFOREST, airing simultaneously in both North America and Brazil. In 2012 he wrote, produced and directed the 3-part PBS special series, “Earth: The Operators’ Manual,” on climate change science and sustainable energy solutions, also being broadcast internationally.