Chairman of the Board, BNP Paribas Fortis & KU Leuven 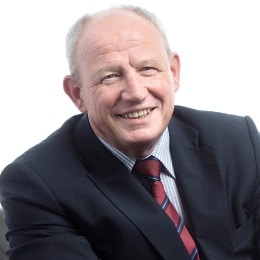 Chairman of the Board

He has chaired the Belgian Corporate Governance Committee, which sets the governance code for boards of listed companies in Belgium. Professor Daems is a member of the executive committee of the VBO/FEB, the Belgian employers association and holds several board positions. He received the hereditary title of Baron from his Majesty the King of Belgium in April 2014.

10:15  -  10:30
Chancellery Auditorium
We use cookies on our website to give you the most relevant experience by remembering your preferences and repeat visits. By clicking “Accept”, you consent to the use of ALL the cookies.
Cookie settingsACCEPT
Manage consent