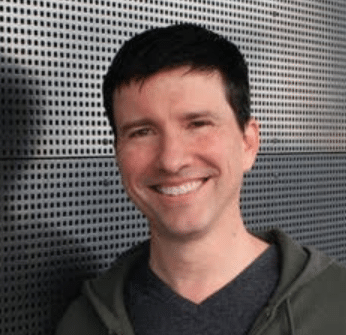 As co-founder and principal of Crowdfund Capital Advisors (CCA), Jason Best co-authored the crowdfund investing framework used in the JOBS Act to legalize equity and debt based crowdfunding in the USA. He has provided congressional testimony on crowdfunding and was honored to attend the White House ceremony when President Obama signed the JOBS Act into law on April 5, 2012. Jason co-founded the crowdfunding industry trade group that works with the Securities and Exchange Commission and FINRA as they create the rules for crowdfund investing. Jason also works with angel groups, PE/VC firms as well as governments and NGOs, including The World Bank, to understand the crowdfunding ecosystem and create successful crowdfund investing strategies. He was instrumental in the successful effort to have CCA selected by the US State Department’s Global Entrepreneurship Program as a Key Partner.

Jason has spoken at The White House, South by Southwest, TEDx, the World Bank’s Global Forum on Innovation and Technology Entrepreneurship and the Angel Capital Association. He is co-author of the Crowdfund Investing for Dummies book (published by Wiley), a contributor to TechCrunch and Venture Beat and has appeared in Fast Company, Bloomberg Markets and on CNN. Forbes.com ranked Jason as one of the 10 most influential people in crowdfunding.

Panel 1: Are VCs Getting Disrupted by Crowdfunding?

12:10  -  12:45
Chancellery Auditorium
We use cookies on our website to give you the most relevant experience by remembering your preferences and repeat visits. By clicking “Accept”, you consent to the use of ALL the cookies.
Cookie settingsACCEPT
Manage consent