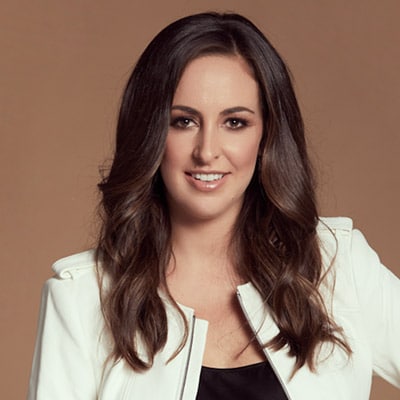 Draper was listed by Marie Claire magazine as one of the ‘50 Most Connected Women in
America’. Draper has been a contributor to Marie Claire, Mashable, Forbes, and is a regular
investor and tech personality on shows including TLC’s Girl Starter, The Katie Couric Show,
Fox’s Good Day LA, CNBC’s Who Wants to Be the Next Millionaire Inventor? & Freeform’s
Startup U.

She proudly sits on the board of directors of enterprise technology company Werk, Blue Fever,
Preemadonna (creator of the Nailbot) and the non-profit board Bizworld. Draper supports the
Parkinson’s Institute and is very involved with growing UCLA’s female entrepreneurship
community.