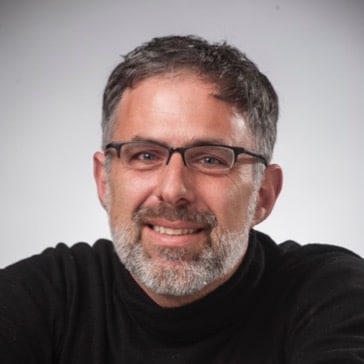 Mr. Rosenberg (Ret. Colonel) had an extensive career as a data scientist and analyst. He is the former Deputy Head Analyst for the Israeli Government, overseeing the work of almost 1000 analysts. His academic background is originally in Physics and Mathematics, and later on in the Philosophy of Science and Epistemology.

He was a PhD Candidate in Philosophy, at the History and Philosophy of Science Department, University of Cambridge, UK. He is a lecturer on “Advanced Analytics” in the Honors Track of the Interdisciplinary Center Hertzelia (School of government). Mr. Rosenberg had founded Epistema (www.episte.ma) in 2015, and acting as the company CEO.

The Epistemology of Expert Sourcing