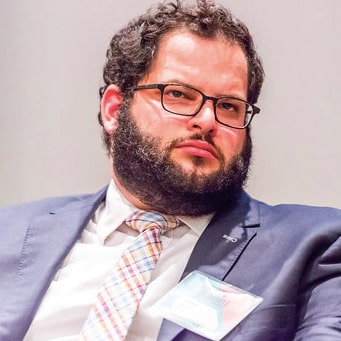 Jochai Ben-Avie is Mozilla’s Head of International Public Policy where he leads the Firefox-maker’s efforts on a wide range of internet policy issues around the world. He also leads the Mozilla Open Source Support Program, which broadens access, increases security, and empowers users by providing $2 million/year in catalytic support to open source technologists. In 2017, Jochai was selected as a World Economic Forum Global Shaper. Prior to his time at Mozilla, Jochai was the first Policy Director at Access Now (AccessNow.org), an international organization that defends and extends the digital rights of users at risk around the world. Jochai graduated summa cum laude from Bard College at Simon’s Rock with a BA in Political Science and Social Psychology.