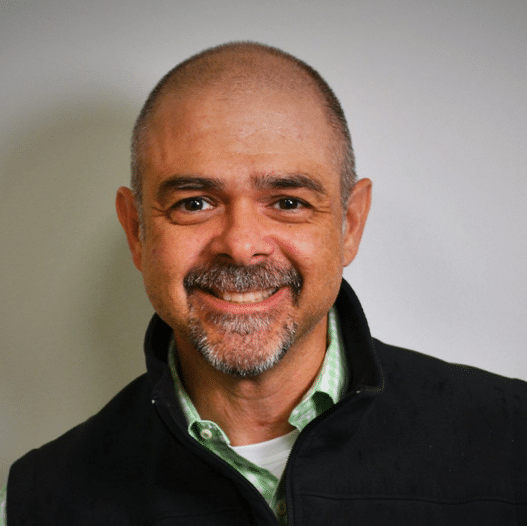 Joe Schmidt spent 20 years in digital marketing both as an entrepreneur and investor. He co-founded Canvas on Demand in 2003 and took it from a startup to the INC 500 list of fastest growing companies in America. This earned him a spot as a finalist in the Ernst and Young’s Entrepreneur of the Year Awards.

In September of 2010, Joe sold his company to online custom products leader CafePress. While there, he continued his role on the executive leadership team as its Chief Marketing Officer until 2013. It was then that he had his heart broken by the realities of modern slavery and left his director position to do something audacious for humanity–working to end slavery.

He now leads Freedom United, a community of more than 8 million from around the world fighting slavery in all its forms.