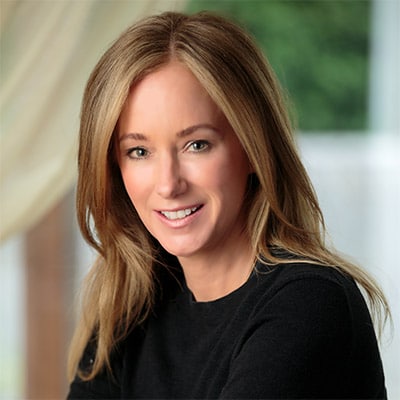 She is the author of four books, including two national best sellers. Her new book, Alpha Girls, is the untold story of pioneering women in Silicon Valley. Described as Hidden Figures meets The Social Network, Alpha Girls is the story of the real unicorns of Silicon Valley, the women who bucked the system and found ways to survive and thrive in this high-stakes, male-dominated world. The book explores the rise of such companies as Facebook, Tesla, Oracle, Trulia, Imperva, F5 Networks, Acme Packet, ForeScout, Google, Salesforce and more – all through the eyes of trailblazing “alpha girls” of Silicon Valley.  The book is being adapted for a television series by Academy Award-winning producer Cathy Schulman.

As a journalist for twenty years at the San Francisco Chronicle, Ms. Guthrie won numerous awards, including the Best of the West Award and the Society of Professional Journalists’ Public Service Award. Her feature writing and enterprise reporting were nominated multiple times for the Pulitzer Prize.

Ms. Guthrie’s NYT best-seller “How to Make a Spaceship: A Band of Renegades, an Epic Race, and the Birth of Private Spaceflight” released in 2017, tells the story of an unforgettable cast of characters who dreamed of getting to space without the government’s help.  Virgin Group founder Richard Branson wrote the foreword, and the late Prof. Stephen Hawking wrote the afterword. This cast includes aviators, test pilots, engineering school dropouts, plucky entrepreneurs, NASA retirees, billionaires, and a particularly determined space geek named Peter Diamandis who refused to give up on his outsized dream.

Ms. Guthrie’s second book, “The Billionaire and the Mechanic: How Larry Ellison and a Car Mechanic Teamed Up to Win Sailing’s Greatest Race, The America’s Cup,” was published in 2013 and was a national best-seller. It was one of Forbes Magazine’s top ten nonfiction books of 2013. Ms. Guthrie spent over a year interviewing Larry Ellison.

“How to Make a Spaceship”

PANEL: The Final Frontier Will Be Crowdsourced

15:15  -  16:30
OpenIDEO
We use cookies on our website to give you the most relevant experience by remembering your preferences and repeat visits. By clicking “Accept”, you consent to the use of ALL the cookies.
Cookie settingsACCEPT
Manage consent