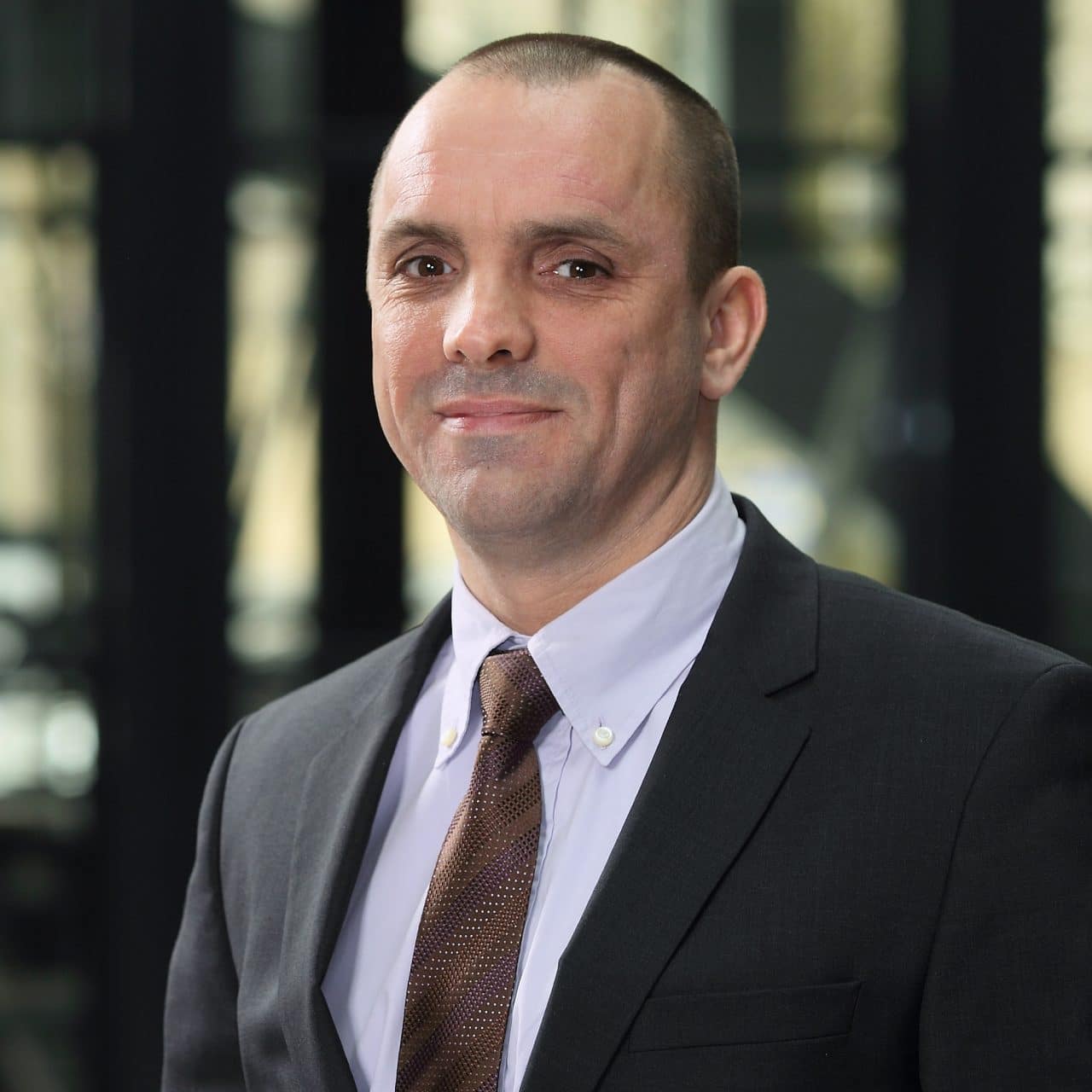 Koen De Leus (b. 1969 in Bonheiden) graduated in Commercial Science from the Saint Aloysius Economics High School (EHSAL). Working as an analyst for Tijd Beursmedia, he was from 1998 onwards closely involved in the design and calculation of European sector indices. From 2004 to January 2006, he was Chief Economist for Uitgeversbedrijf Tijd, the company which publishes business daily newspaper De Tijd and investment journal De Belegger. From 2006 to July 2012, Koen served as a Market Strategist at Bolero, an online broker owned by KBC Securities, before moving over to take up the post of Senior Economist at the parent company KBC in August 2012. Since September 2016, he is Chief Economist at BNP Paribas Fortis. He is also a guest lecturer in ‘Behavioral Finance’ on the Investment Management programme at EHSAL Management School.

Koen makes regular guest appearances on the news programmes of TV channels VRT, Kanaal Z and Tijd.tv and also on the radio and is frequently quoted in both the popular and the specialised financial press. In 2006, he published, along with co-author Paul Huybrechts, a book entitled Naar Grijsland (A Greying Country), an in-depth analysis of the social and economic consequences of an ageing population. The book was one of three works nominated for the ABN Amro Prize awarded for the non-fiction book of the year. In 2012, he published Gouden Beursleuzen (Golden Stock Market Tips), in which he reviewed and updated stock market tips from the world’s leading investors and examined the most common emotional traps into which investors frequently fall.

Koen is currently working on a book about the digital revolution and its economic and social impact on our society.

This Time is Different!

09:50  -  10:10
Chancellery Auditorium
We use cookies on our website to give you the most relevant experience by remembering your preferences and repeat visits. By clicking “Accept”, you consent to the use of ALL the cookies.
Cookie settingsACCEPT
Manage consent