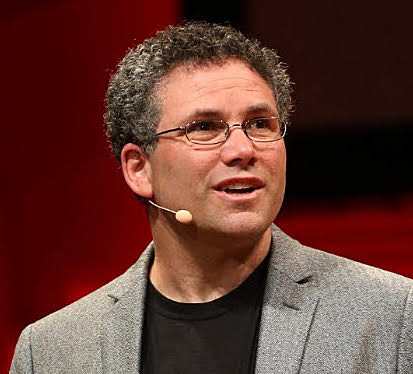 Louis Rosenberg PhD is Founder and CEO of Unanimous AI, maker of the award-winning Swarm platform for amplifying the intelligence of networked teams using AI technology.  Previously, Rosenberg was founder and CEO of Immersion Corporation (NASDAQ: IMMR) and Outland Research.  Rosenberg has also worked as a tenured professor at California State University (Cal Poly).  Rosenberg earned his doctorate from Stanford University and has been awarded more than 300 patents worldwide for innovations in the fields of artificial intelligence, collective intelligence, virtual reality and augmented reality.