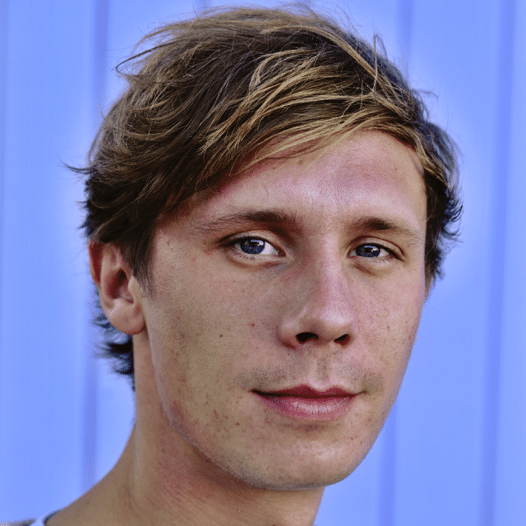 Milan Koch is the Managing Director of Accelerators at AngelHack. The HACKcelerator program is a pre-accelerator designed and managed by Milan and has generated many notable successes, including two exits to Google and one to BOX. Roughly 50 percent of these active companies continue on to raise funds, while 25 percent enter major accelerator programs such as 500 Startups, Techstars, Y-Combinator, Google Launchpad, and Startup Chile.

With a current portfolio value of more than $70M, Milan also creates long-lasting partnerships with high-profile investors, and accelerators to add value to participating companies. Additionally, Milan leads other innovation initiatives for Fortune 500 companies such as HPE, IBM, Capital One and UBS – building trusted relationships between startups and established corporations.

Milan frequently speaks internationally on a wide variety of topics including but not limiting to: corporate innovation; growth hacking; and fundraising. He was also a finalist for Forbes 30 under 30 in venture capital in 2016.

Prior to AngelHack Milan worked at VC funds, Base Ventures and Transmedia Capital, where he conducted due diligence on companies from a $100M+ in total to potential investments; Working with companies like AngelList, Surfair, Buffer, Able Lending, SnappyTV (acquired by Twitter), and Newsle (acquired by LinkedIn).

Before moving to Silicon Valley, Milan co-founded a big-data startup in Germany that received investment from the European Union. He holds a B.A. in Multimedia Management, which he obtained from his international studies at University of California, Los Angeles; San Diego State University and University of Applied Sciences Duesseldorf.