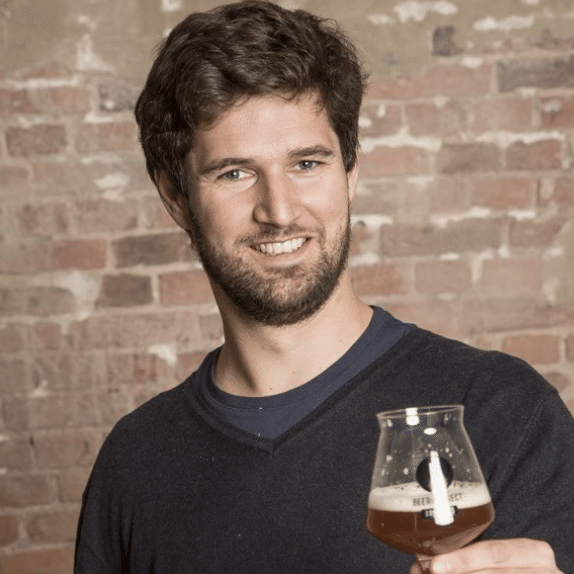 Olivier is the co-founder of Brussels Beer Project, a new collaborative brewery built in the center of Brussels. He decided with his teammate Sébastien to shake the traditional Belgian beer market by disrupting the way to create and fund beers. Each all-star beer is chosen by the broad community amongst prototypes. The brewery is largely funded by 2,000 dreamers that subscribed to the concept of “Beer for Life”. Collaboration with the public and also other brewers and music bands is in the DNA of the project.

14:20  -  14:35
Chancellery Auditorium
We use cookies on our website to give you the most relevant experience by remembering your preferences and repeat visits. By clicking “Accept”, you consent to the use of ALL the cookies.
Cookie settingsACCEPT
Manage consent