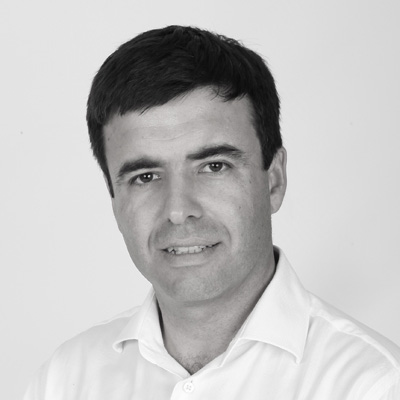 CATÓLICA-LISBON, School of Business and Economics

Pedro Oliveira is Associate Dean for Research and Associate Professor at the Católica-Lisbon School of Business and Economics. He is also the Academic Director of the LisbonMBA, a joint-venture with MIT Sloan, Director of the doctoral program in Technology Change and Entrepreneurship jointly offered with Carnegie Mellon University; and Director of several executive education programs. He is the Founder and Project Leader of Patient Innovation and also co-founded PPL Crowdfunding Portugal. Previously he was also an International Faculty Fellow (IFF) at MIT Sloan School of Management. He has served as Project Leader of Creative Commons Portugal. Previously he was advisor to the Ministry of Science, Technology and Higher Education.  His research interests focus on the role of users in the development of new products and services. More specifically he has investigated the role of patients in the development of new treatments, therapies and medical devices  He received his Ph.D. from UNC Chapel Hill; his M.Sc. and his “licenciatura” from IST-Lisbon.