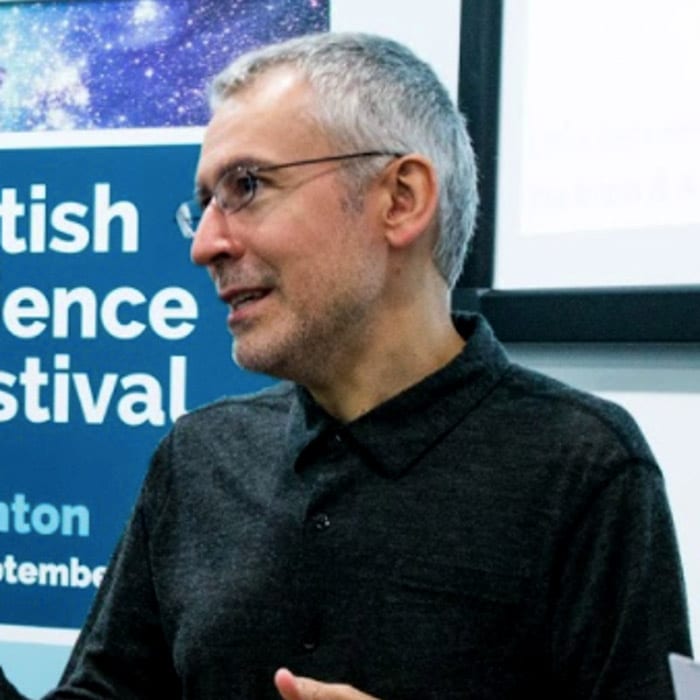 Pietro Michelucci directs the Human Computation Institute, a multidisciplinary innovation center that develops crowd-powered systems to address societal problems. He is Editor-in-Chief of the 2013 Springer Handbook of Human Computation and Founding Editor of the journal Human Computation. Michelucci received a joint-PhD in cognitive science and mathematical psychology from Indiana University and has been advising international research agencies since 2006. In 2014, he led a three-day summit at the Wilson Center, which produced a national road-map for Human Computation research. As an Organismic Computing pioneer, he is interested in developing new methods for augmenting collective intelligence. In 2015 he launched the EyesOnALZ citizen science project to accelerate Alzheimer’s disease research.