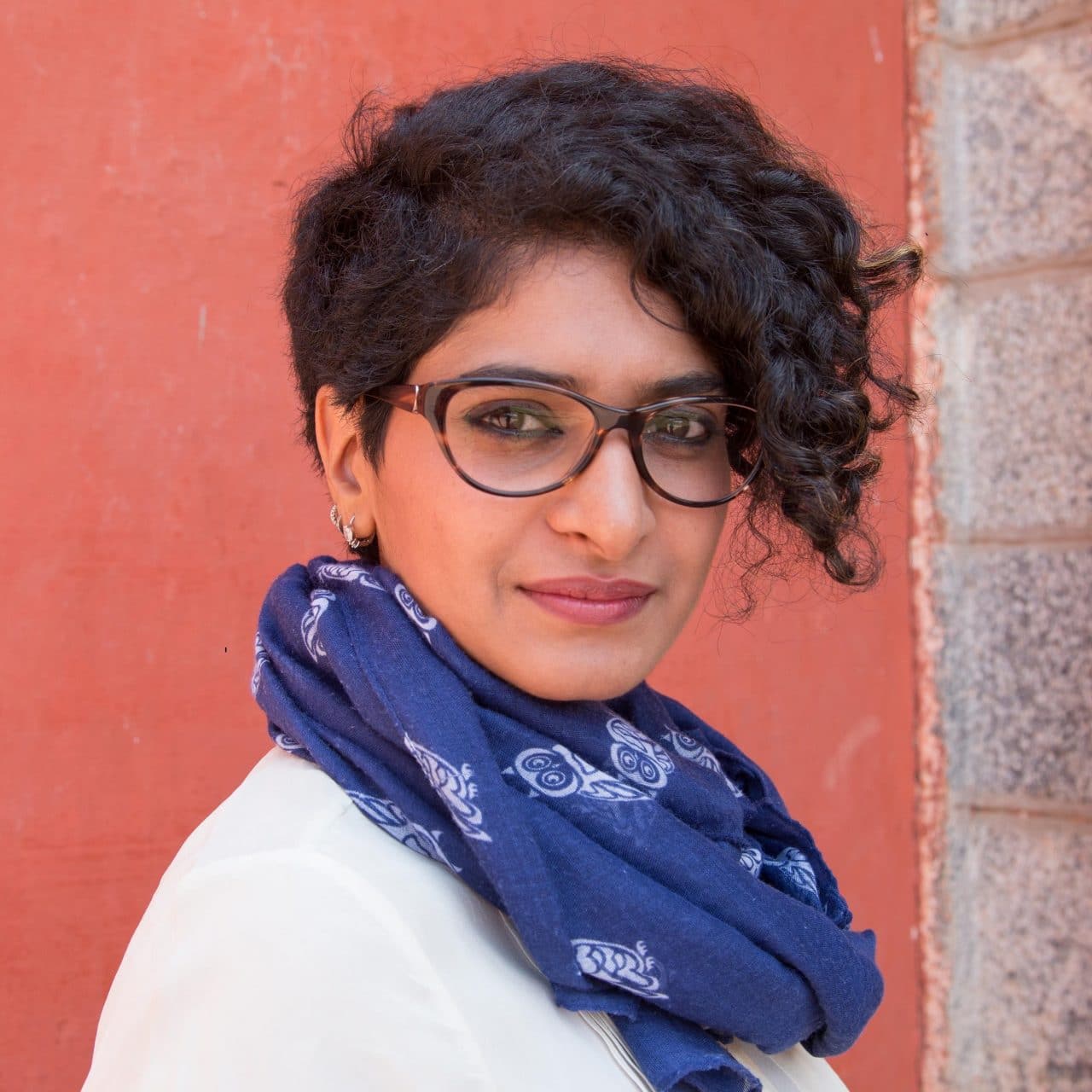 Preethi Herman is the Country Lead and Campaigns Director in India for Change.org, the world’s largest technology platform for social change. In 2016, Preethi was selected as one of the 50 most Influential Women in India in the space of Media, Advertising and Marketing, by the Impact Magazine of the Exchange4Media group.

In 2013, she was the winner of the Alsatian Prize for Democratic Engagement for her work in deepening democratic engagement in India.

Under her leadership, Change.org India won a Special Mention for E-Governance at the Manthan Awards 2014 – Digital inclusion for Development.

Since assuming charge in 2012, Preethi has grown the Change.org user base from 300 thousand users to more than 4.3 million currently. Under her watch, several hundred thousand people have experienced victory in areas relating to women’s rights, gender empowerment, human rights, civic infrastructure, political accountability, sports and more.

Before assuming charge at Change.org India, Preethi was a campaigner and trainer for several years where she worked alongside some of the most marginalised people in India on issues that relate to gender, labour, environment, caste and other faultlines that divide every section of society.

Preethi is passionate about building decentralised and democratic leadership structures in India and believes in the strong potential of technology and the internet to help achieve it. She envisages an India where change is ‘bottom up’, where anyone and everyone can be a change-maker, their caste, creed, color, gender or regional identity notwithstanding.