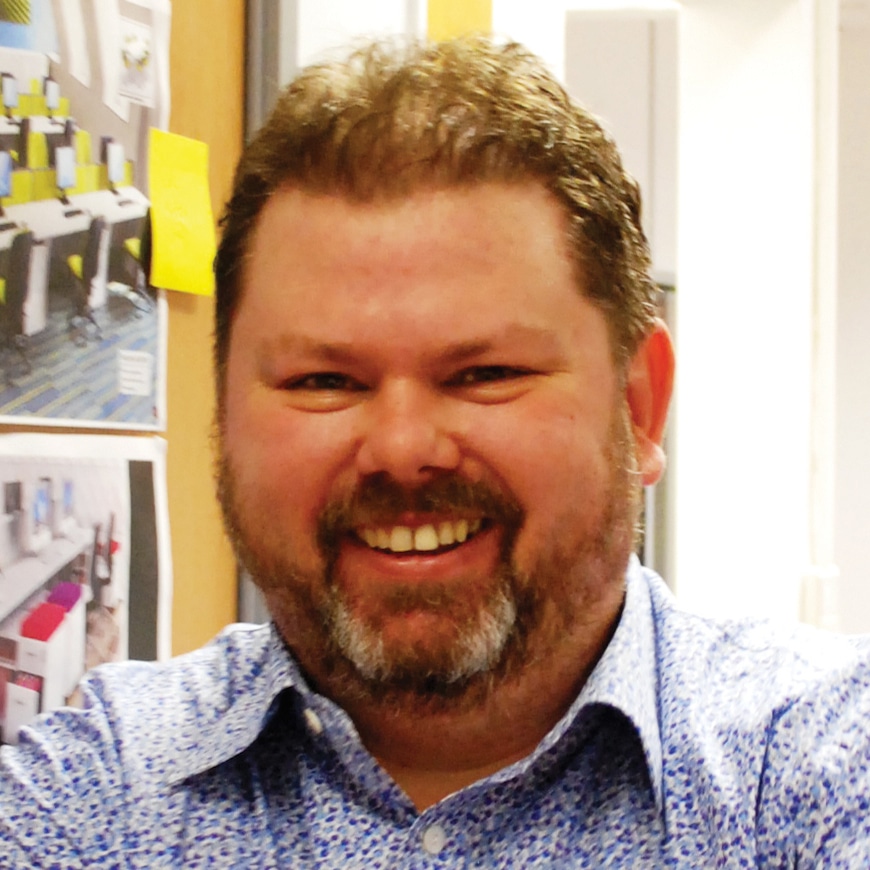 Rob has an unusual history. In 1998, he was one of the founding executives of Freeserve, the ISP launched by Dixons. Following an IPO of £1.6bn, he became one of the youngest ever executive officers of a FTSE 100 company at the age of 29. After the sale of Freeserve Rob went on to found, and invest in, a number of tech companies as well as taking on side roles in education and government. Rob led the turnaround of a failing FE college and has recently completed his two year tenure as HMG’s Crown Commercial Representative for Software. Working out of the Cabinet Office in Whitehall, he was responsible for resetting relationships with IBM, Oracle and Microsoft and developing commercial capability across government departments; driving hundreds of millions of pounds in savings through the renegotiation of key government contracts. It’s exactly these diverse experiences that have influenced Rob’s thinking about how we engage with large groups of people – often with complex and competing needs – to effect positive change. Which is where his latest venture, Crowdicity, comes in and is also the theme of his session at CSW Global 16.