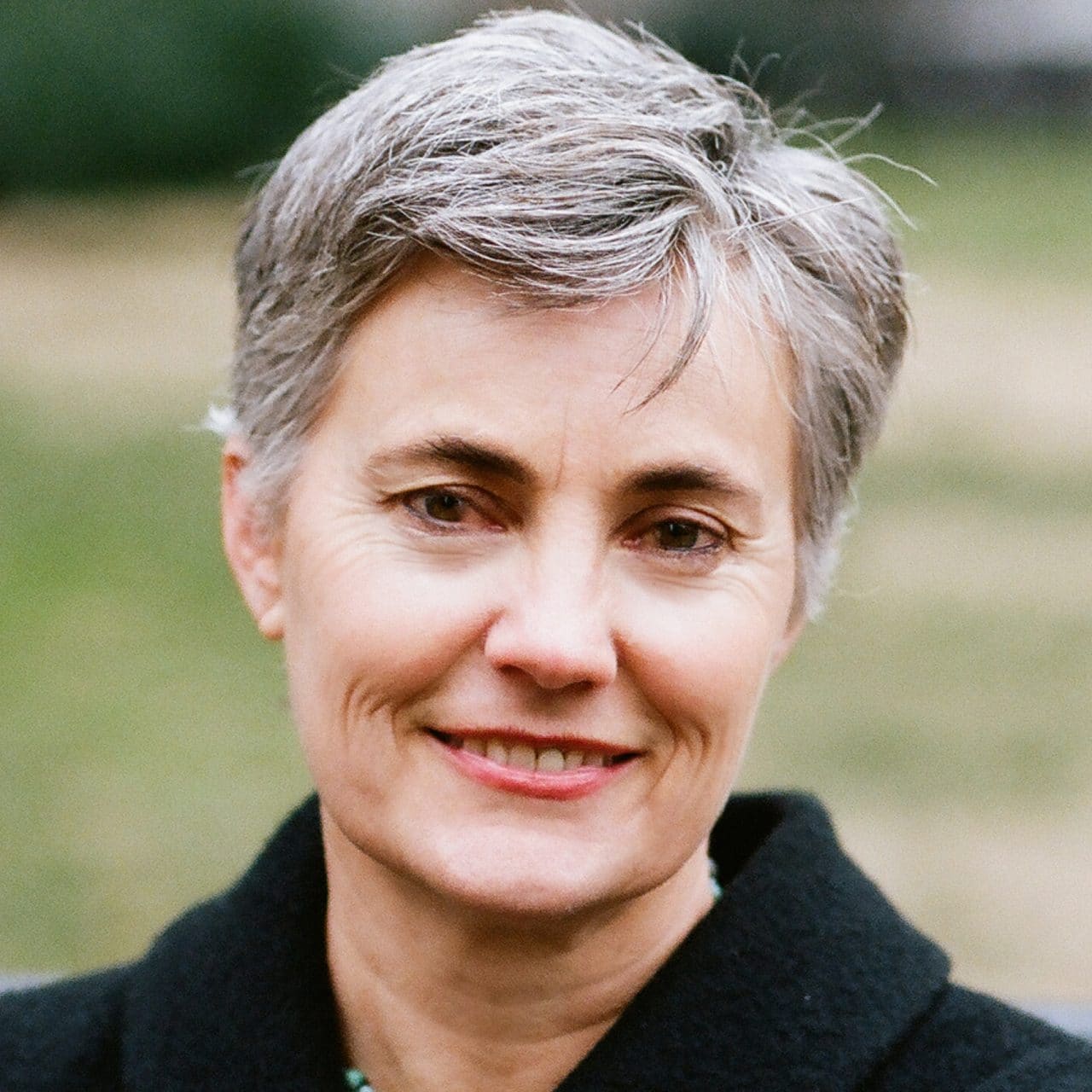 Robin Chase is a transportation entrepreneur. She is co-founder and former CEO of Zipcar, the largest carsharing company in the world; Buzzcar, a peer to peer carsharing service in France (now merged with Drivy); and GoLoco, an online ridesharing community. She is currently co-founder and board member of Veniam, a vehicle communications company building the networking fabric for the Internet of Moving Things. Her recent book is Peers Inc: How People and Platforms are Inventing the Collaborative Economy and Reinventing Capitalism. She is on the Boards of Veniam, the World Resources Institute, and Tucows. She also served on the board of the Massachusetts Department of Transportation, the National Advisory Council for Innovation & Entrepreneurship for the US Department of Commerce, the Intelligent Transportations Systems Program Advisory Committee for the US Department of Transportation, the OECD’s International Transport Forum Advisory Board, the Massachusetts Governor’s Transportation Transition Working Group, and Boston Mayor’s Wireless Task Force. Robin was a Time 100 Most Influential People in 2009, among other awards in the entrepreneurial, innovation, and design sectors.

Disruption at Scale—Seeing it, Doing it, Harnessing it, Guiding it

PANEL: Is the Sharing Economy an Answer to a Smarter City?

12:05  -  12:45
Regent Street Cinema
We use cookies on our website to give you the most relevant experience by remembering your preferences and repeat visits. By clicking “Accept”, you consent to the use of ALL the cookies.
Cookie settingsACCEPT
Manage consent