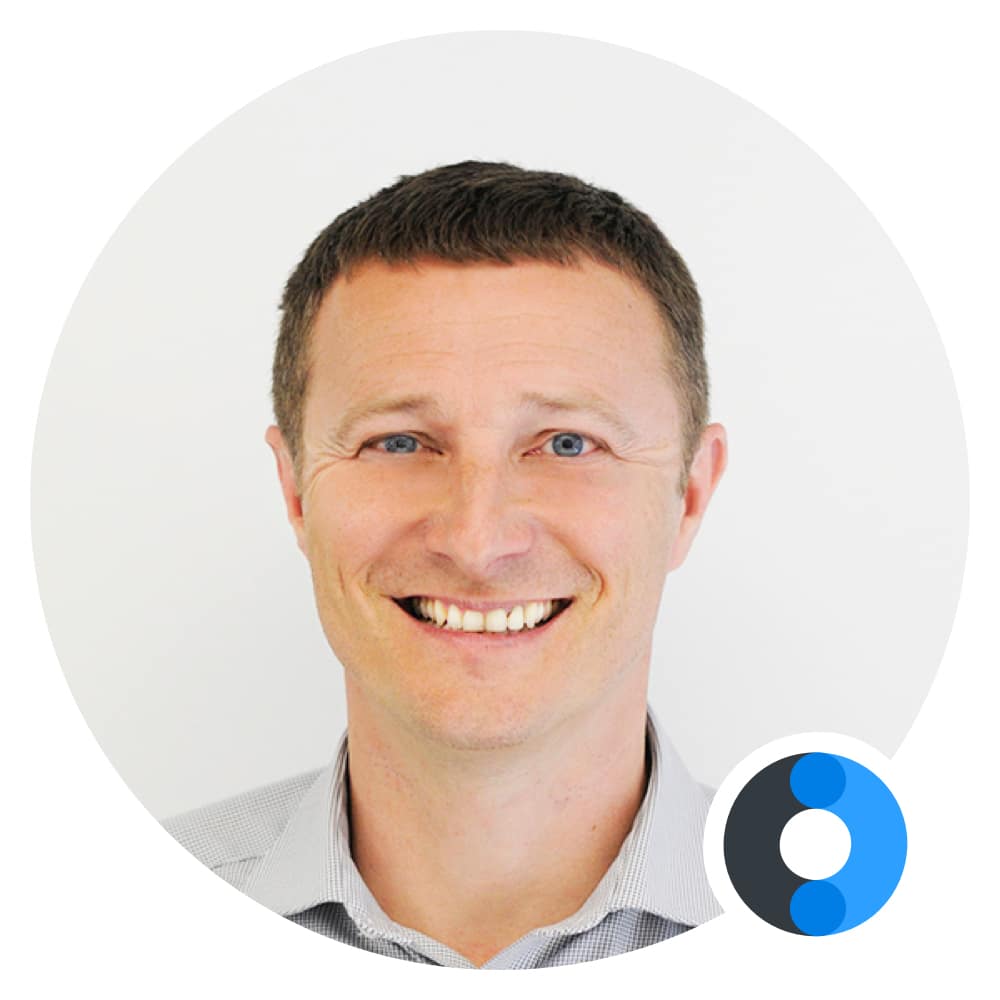 Robin Tombs is Founder of Yoti, a digital identity system which helps you prove who you are and confirm who other people are, online and face to face. Robin was Co-founder at Gamesys, one of the world’s leading online gaming operators with annual revenues over £200m, 950 staff and offices in 8 countries. He worked at PWC as a Chartered Accountant from 1993 to 1997 in the UK and Asia before co-founding IDM, a web game business which was sold in 1999. Robin is also an investor in a handful of early stage for profit and social UK businesses, including Infinitesima, Trumin, Luxdeco, Working Knowledge and the National College for Digital Skills. Robin is passionate about creating opportunities for young people to achieve their potential in life and to bring scalable web and mobile technologies to the not-for-profit sector. As such Robin set up ZING in 2009. He is a Trustee at Future First, a charity which is designed to help state schools build and manage an alumni community. He holds a degree in Economics and Politics from Bristol University. He is a keen sports enthusiast mostly watching either his 3 children play or great teams on the TV.

The Future of Personal Data and Identity—Crowdsourcing Identity Credentials