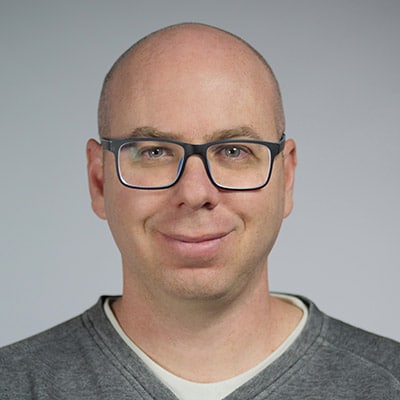 Dr. Shay Hershkovitz is the Head of Research at the XPRIZE Foundation in California – a position that gives him a deep familiarity with many emerging technologies as well as crowdsourcing methodologies. He earned a PhD in political science and did postdoctoral work in political science at the University of Maryland.

In the past twenty years he has moved in both practitioner and academic circles, where he has gained extensive knowledge of strategy, crowd-sourcing, and geopolitical analysis.

He is coauthor of AMAN Comes to Light: The Israeli Military Intelligence in the ’50s ; and the author of dozens of academic articles. He writes regularly in U.S. media such as Wired, TechCrunch, and TheHill.com, and speaks to a variety of audiences.