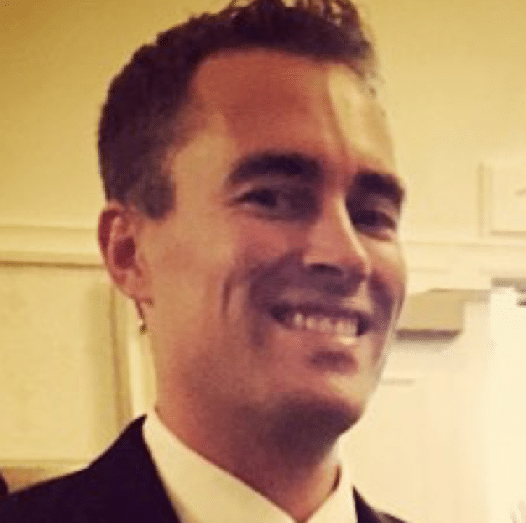 Major Stephen Gerry (US Army) is an Acquisition and Procurement officer for the US Department of Defense (DoD), focusing primarily on acquiring chemical and biological protective ensembles. In partnership with SensisChallenges, Major Gerry launched and oversaw the Proof Challenge, a social media-based challenge that sourced innovative improvement ideas for the military’s chem-bio protective suits by increasing overall awareness and building relationships with non-traditional resources to develop a unique “solver network.” The challenge reached millions receiving a total of 79 unique submissions across multiple focus areas. Eleven solutions were awarded prize money totaling $250,000 and have the potential to significantly improve warfighter protection.

Prior to working in acquisition, Major Gerry served as Patriot Battery Commander in Fort Bliss, TX and a Recruiting Company Commander in New York City, NY. He served in numerous duty positions during his 11 years in the Army with the majority of those positions focused on Army Air Missile Defense Operations. He has served in multiple assignments in the United States and in the Middle East.

Major Gerry earned his MBA in 2015 from the Naval Postgraduate School with a focus in Acquisition Program Management. He holds a Bachelor of Science degree in Marketing from Providence College where he played NCAA Division I Lacrosse.