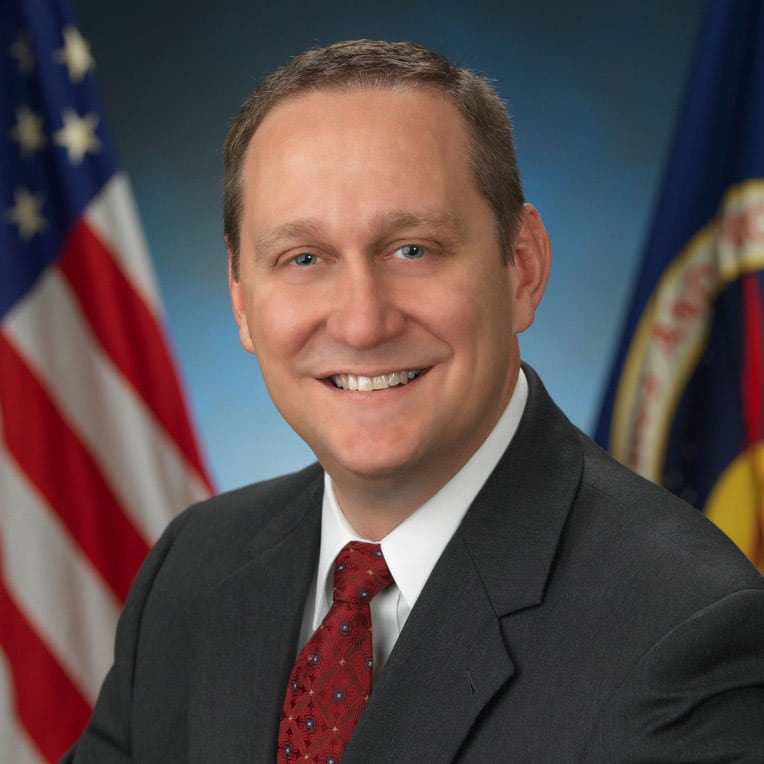 Steve Rader currently serves as the deputy manager for NASA’s Center of Excellence for Collaborative Innovation (CoECI) and is one of 20 Challenge Mentors for U.S. Government Services Administration’s (GSA) Prizes and Challenges government-wide community of practice. Steve has worked with various projects and organizations to develop and/or execute over 60 different challenges for NASA organizations and other federal agencies. He speaks regularly about NASA’s work in crowd-based challenges both publicly and internally to the NASA workforce to promote the use of open innovation tools.